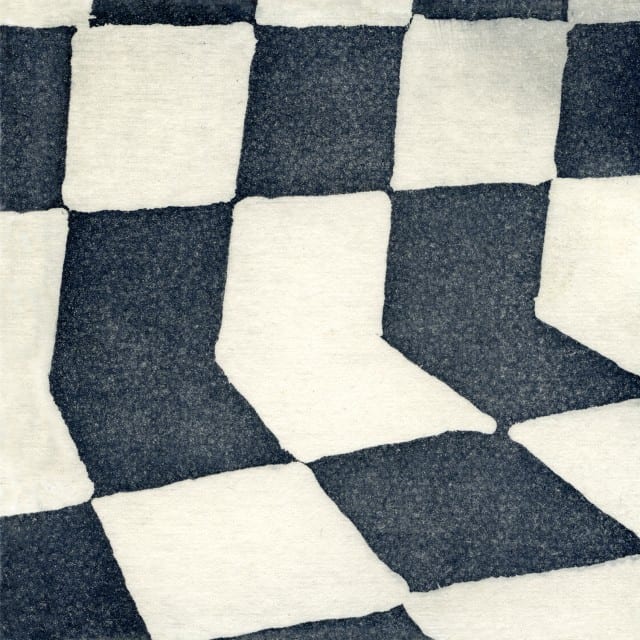 Ducktails is the semi-solo project of Real Estate‘s Matt Mondanile. Or maybe I should say Real Estate is his “full band” project. After all, he’s released three prior records as Ducktails compared with two LPs as Real Estate. Either way, he’ll be releasing his fourth full length album with Ducktails early next year. The album is called The Flower Lane and he’s released the title track in anticipation of the album. The track features a fizzy melody buoyed by warming retro sonics and a bright but languid guitar tune. If this track is any indication, you can expect the album to pretty darn good.

Preorder for this one isn’t up yet, but you can buy some other Ducktails vinyl from Insound.