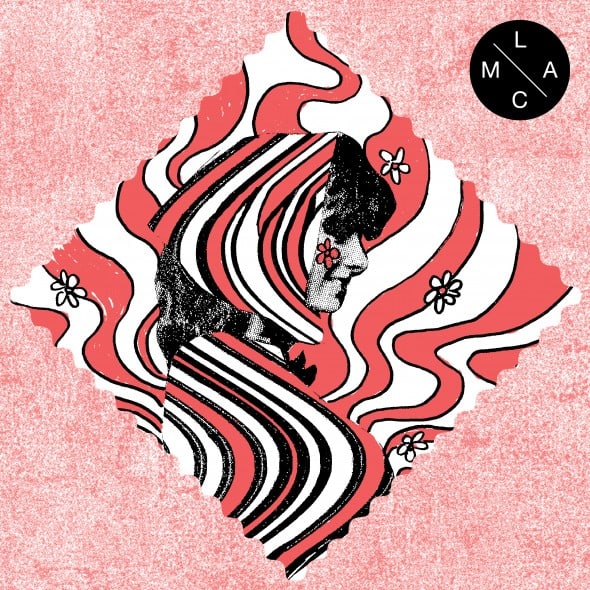 Thanks again to our friend Robert Khoury (City Limits Records and formerly See The Leaves) for another great contribution!

I don’t know if the OCs have mellowed out or what, but this new single off a recent split 7” with fellow local garage band The Mallard follows the same path taken by Purifiers II. It’s lo key and poppy. I’m not so sure it will cause the usual degree of havoc during the band’s often chaotic live sets. It has been a year since I’ve seen them live though, so maybe things have changed. It is not like the song is terrible; it’s actually quite enjoyable, but it’s another sign that something is going on in the fog city. With established bands moving on from the city (sad to see you go Weekend) and the crown jewels of SF garage rockers turning corners in their musical careers, it is going to be very fascinating to see how things will turn out in a few years. Its hard to say what we can expect. Bands like the Oh Sees, Fresh and Only’s and Ty Segall are gaining more and more attention and are starting to move on from the Mission bar scene. While that is not intended as a criticism at all, it is another hard realization that life moves on, things change, and all we can do is watch it pass on by while we hold on to those memories of when these bands were merely SF famous, small and relatively unknown to the masses.

You can find more information about the single on Bandcamp.