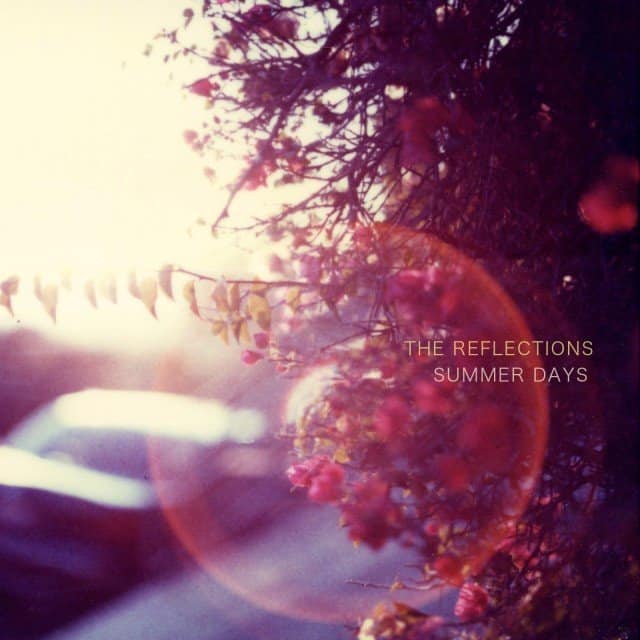 “Summer Days” is the aptly titled debut single from Los Angeles’ The Reflections. It’s bright, catchy and clean like the golden glow of the late afternoon sun. Their Facebook profile notes that “The Reflections were born when Darian Zahedi and Jon Safley began collaborating together earlier this year, often sending ideas back and forth while on the road with other projects. Along with bassist, Brady Wills they finished up an album’s worth of songs.” Their first album, Limerence, will follow in early 2013. Keep your eyes/ears open.