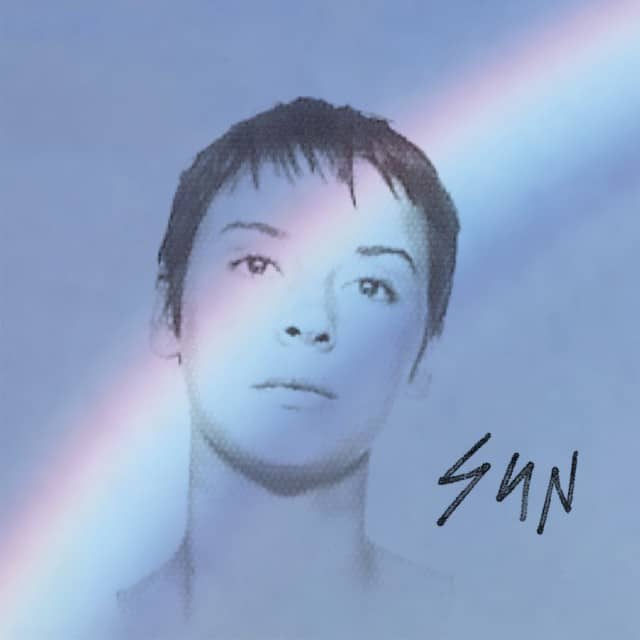 Despite the promise of the album’s first two singles, Sun is not Cat Power’s greatest album yet. Or anyways, it is not the “essential” Cat Power album (I’d give that honor to either The Greatest or You Are Free). It is, nonetheless, one of her best efforts, an excellent album overall, and a worthy addition to Chan Marshall’s exceptional catalog of material. Indeed, it’s sure to factor in to many “top albums of 2012” lists come year end.

One of Thomas Edison’s more famous quotes posits that “Restlessness is discontent, and discontent is the first necessity of progress.” In many ways, that sentiment is at the very heart of Sun. Indeed, Sun would appear to be an exceptionally difficult album to nail down for Marshall. Nearly six years ago, Marshall had told The New York Times that the album was written. She even was ready to share the album’s title (which has not changed). Yet, written and named are not the same things as finished. Her first attempt to record the material apparently proved to be a failure for the talented songwriter. A friend of Marshall’s described the material, which consisted of primarily slow guitar tunes, as being “like depressing old Cat Power.” Marshall said she’d felt like she’d been shot when she received the criticism. As a result, that original material was scrapped.

Her restlessness and desire to push forward let her initially too far to the opposite extreme. Like Radiohead recording Kid A in the wake of OK Computer, she’d committed herself to avoiding the use of guitar and piano altogether on the new album. She began only with a synthesizer. Perhaps unsurprisingly, the new material felt alien and too spare for Marshall. Again, she felt restless and lost while trying to set a course for the new album.

A few years later she again tried to flesh out the material, this time with the assistance of her backing band for The Greatest, Dirty Delta Blues. Although she sensed progress, the results still didn’t meet her expectations for the material. This time, though, she didn’t feel the need to start over. She began the next stage by rerecording the instrumentation that had been prepared during the sessions with the Dirty Delta Blues. Still, she only finally felt the material was finished after enlisting Cassius’ Philippe Zdar to help her mix the album.

Ultimately, as is often the case, the journey shaped the character of the album. It’s not hard to believe that the album wouldn’t be the same had she not explored many possible ways of presenting the material. She unhesitatingly blends her oldest tools – acoustic guitar and piano – with new devices including synths, auto-tune, and overdubbing. And, far more often than not, the experimentation pays off.

Album opener “Cherokee” progresses primarily along a bright piano melody buttressed by a rhythm that alternates between propulsive and stuttering like a car revving to turnover. Meanwhile, the mood on the title track hangs low like heavy fog – thick and damp with dark, ambiant synths and skittering grooves. “Ruin” is the only track that features input from the Dirty Delta Blues, but you probably wouldn’t have guessed it from hearing the tune. It’s a swirling, upbeat, and surprisingly danceable in spite of it’s gritty and downcast lyrics. On “3,6,9” we’re introduced to Marshall’s experiments with auto-tune (which she uses tastefully and sparely). And further demonstrating Marshall’s break with her recent past, the sparsely desolate soundscape of “Always On My Own” contrasts starkly against the lush instrumentation of her music on The Greatest.

As a unique blend of the sweet and sour, Sun is a perfect musical pairing for Kasey’s Strawberry-Ginger Kefir Shake. Both the recipe and the album are pleasingly complex and yet approachable.

You can order Sun from Insound. Then head back to the Kitchen to read Kasey’s recipe for a Strawberry-Ginger Kefir Shake.