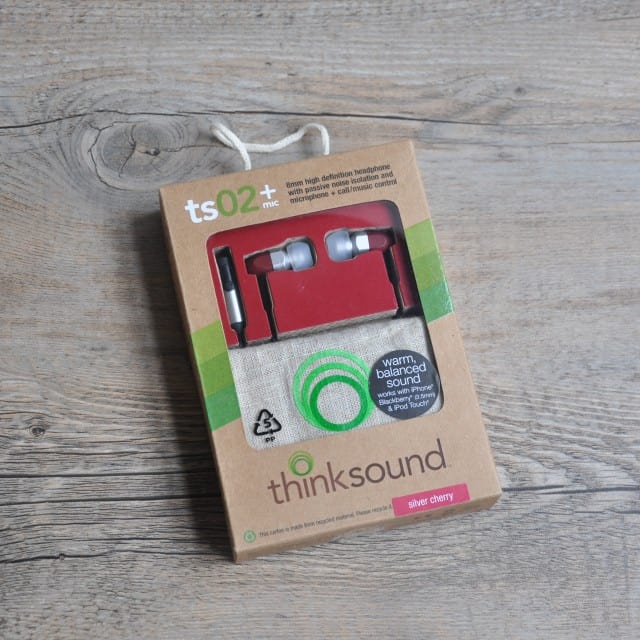 Ever since we featured the Westone 3 earbuds awhile back on the site, I frequently receive comments noting that although the Westone 3’s sound like a great set of earbuds, they also carry a high price tag to accompany their high quality. Understandably, many readers aren’t interested in purchasing earbuds at that price point. But good headphones can be hard to find and the market is simply flooded with crappy earbuds that aren’t worth the packaging they are shipped in.  In that regard, I’m more than happy to recommend the Thinksound ts02 earbuds which the company recently sent to me to try out.  They offer excellent sound reproduction at approximately a fifth of the cost of the Westone 3s (at just under the $100 mark).  Even better, ts02 are a guilt-free purchase as they are eco-friendly having been manufactured with sustainable and recyclable materials. 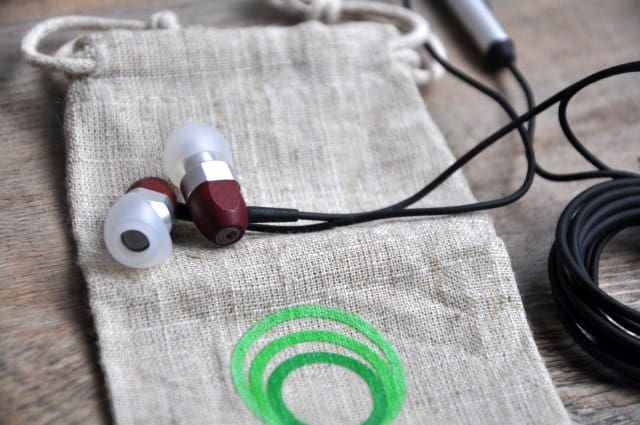 As with our prior reviews, I’ve used the Thinksound earbuds to listen to several albums in different genres in order to evaluate their performance as to different styles of music.  Here, I broke them in while listening to Evenings’ Lately, Spoon’s Gimme Fiction, The Weeknd’s House of Balloons, Charles Mingus’ Mingus Ah Um and parts of Wu Tang Clan’s Wu Tang Forever.

The first thing I noticed while listening to Evenings’ Lately was that the bass has a satisfying “umph” to it when compared to many other headphones.  It’s an unquestionably accentuated bass response, but not so much that I would describe them as “bassy”.  This is especially true because the emphasis on the bass here doesn’t mean that the treble and midrange are thrown out the window, although they are comparatively understated, and there is still nice distinction between the instruments.  The increased bass sounds right at home on tracks like “Lo-Vélo” where the steady, punchy rhythm propels the melody and the shimmery ambiance is meant to sound elusive.

That touch of extra bass response was similarly satisfying on tracks like “The Beast & Dragon Adored” on Spoon’s Gimme Fiction. The crashing piano flourishes that fill out the melody were relatively visceral. There is a lot of space in the sound stage on that track, and although the ts02 can’t compare to a pair of high-end earbuds when it comes down to the crisp presentation of that space, they certainly beat out their similarly priced competitors and constitute a significant step up form the Apple brand earbuds that are packed with iPhones and iPods.  Tracks like “The Two Sides of Monsieur Valentine” retain their depth and there is a lovely warmth presented by the ts02s on the string elements of the track. Unsurprisingly, they sound great on “I Turn My Camera On” as well, ably recreating the punch and warmth of the track (although the high pitched ringing sound mixed underneath the belly of the tune sounds slightly faint).

Spoon – I Turn My Camera On 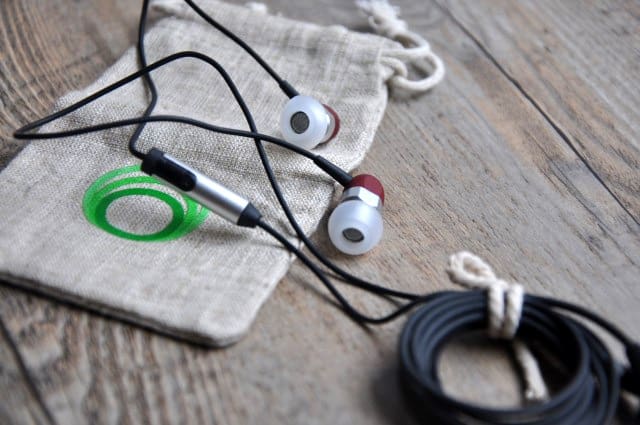 By now you are probably getting a sense of how they played out on some of the other albums I tested them with.  I was very happy with their sound signature while listening to House of Balloons by the Weeknd.  Crisp bass that actually hits, enough sound separation to allow you to hear the song the way it was intended to be heard, and warmth that nicely compliments Abel Tesfay’s vocals.

The Weeknd – High For This

Next, Wu Tang Clan provided an opportunity to determine whether the enhanced bass response would become exhausting on tracks like “Reunited” and “Visionz” — and it didn’t. It proved to be subtle enough to add just enough added texture to the tracks without becoming distracting. 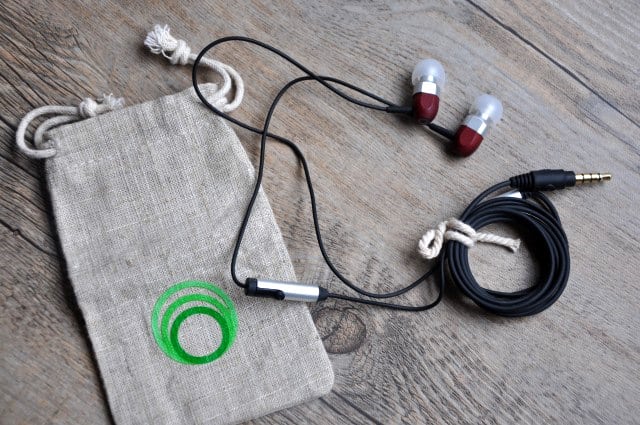 An album like Mingus Ah Um provides another challenge when reviewing headphones because there can be a lot going on instrumentally in each track, and the focus on individual instruments shifts frequently throughout a tune. Too much emphasis on one aspect of the sound (like emphasizing the bass for example) can potentially lead to an unnatural sound reproduction. To be honest, because of even that slight tweak to the bass production, I expected the ts02s to struggle with this album. I was wrong. They offered excellent balance and performed wonderfully. Thinksound claims that the wooden housing they use offers a natural resonance, and especially while listening to Mingus Ah Um I found this to be true.

Charles Mingus – Better Git It In Your Soul

In addition to offering a nicely balanced, warm and subtly bass-textured sonic reproduction, the ts02s were comfortable to wear.  Many earbuds can becoming irritating after extended use, but not the ts02s.  After wearing them for several straight hours I barely noticed their presence. So after passing all of the sonic tests they were put to, I’m more than comfortable recommending these headphones for anyone interested in quality headphones that don’t exceed the $100 mark. The stats/features? Here they are: