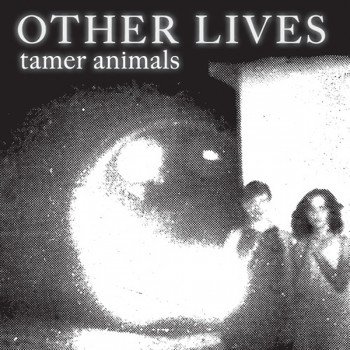 It wasn’t long after I posted TK’s Top Albums of 2011 (so far) before I started discovering more great music from this year. Some of those new favorites (including Beirut’s The Rip Tide) were released shortly after I published the list, others I had simply overlooked. The latter category includes the vividly cinematic chamber-folk of Other Lives‘ Tamer Animals. The sophomore LP by this Oklahoma band blends moody ambiance, pastoral harmonies and steady, restrained rhythms into a hypnotically-pensive album that perfectly soundtracks a long, fog-covered drive along rugged coastline. If that sounds strangely specific it’s because it did just that for Kasey and I on a recent drive north to Salt Point State Park. But of course, Tamer Animals isn’t only perfect driving music, it also pairs wonderfully alongside earthy, flavorful meals such as Kasey’s Lentils with Roasted Tomatoes, Marinated Onions & Creamy Cheese.

I was definitely impressed upon first listen. Tracks like “Dark Horse,” “For 12,” “Tamer Animals,” and “Dust Bowl III” are fantastically grandiose.  Indeed, from track to track Other Lives’ constantly demonstrate an almost uncanny knack for creating symphonic indie-folk that can stand hairs on their ends.  This is the result of thoughtful songwriting balanced with the musky, earthiness of the production (which was done by the band itself) and a foundation made up of sparkling, swooning instrumentation and sparse, but clattering, percussion.  If you haven’t heard it already, just give it a listen. If it doesn’t move you then you are doing it wrong — go ahead and give it another shot.  As it is another one of the year’s highlights, I recommend buying a copy from Insound.

If you haven’t already, check out our brand-new Pairings Box.  Basically, we want to send you exclusive, limited-edition 7″ records every month.  Sign up here. 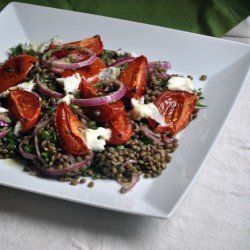