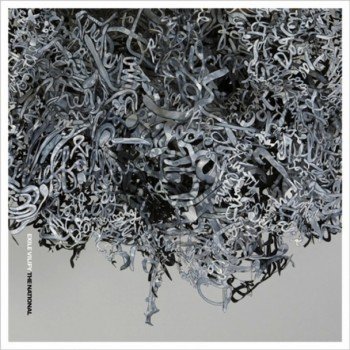 This feels like deja vu. Last month saw the release of a new track by the National and two tracks by Thom Yorke with Burial & Four Tet. And this month we get two new songs by Radiohead, followed shortly thereafter by another new song by The National.  I vote for this happening every month.  The new track by the National is called “Exile Vilify” and, somewhat surprisingly, it was recorded for the videogame Portal 2. I’ve played my fair amount of video games and I love the National – but I’ve never thought of pairing the two together.  Either way, I’m not complaining.  Thanks to Stereogum for the heads up!

Single Serving: The Fearless Vampire Killers – For You & Me