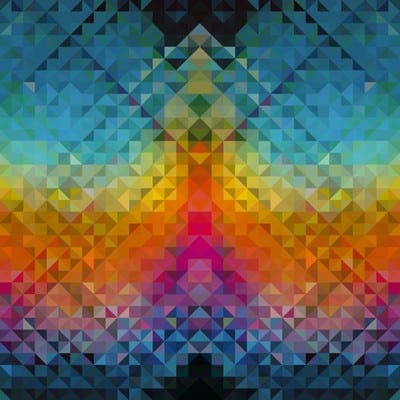 If you are at all like me, sometimes you want squealing lo-fi guitars, but sometimes you’d rather listen to some glitchy, chopped-up, sample-heavy dub.  And if you are in the mood for the latter, I definitely recommend London’s Two Inch Punch (a.k.a. Ben Ash) who records concise “lovestep” that is perfect for satisfying any dub-craving glitch itch. He described his process as mixing together “weird drum sounds, glitchy basses, smashed up strings & squashed vocals.” And it turns out this is something he does quite well. In fact, the results are so impressive it is hard to believe he just started throwing tracks together this past November.

“Breaking Hearts” features bright, tone-based melodies, stuttering drum and bass-heavy rhythms accompanied by ghostly and dissected vocal snippets.  The static-filled “Her Heart Moves” follows suit with more distorted vocals and heavy-dubbed out bass.  Anyways, I just found this in my inbox an hour ago – and I’m already a fan.

Don’t forget to “heart” our songs on hypem if you like what you hear.