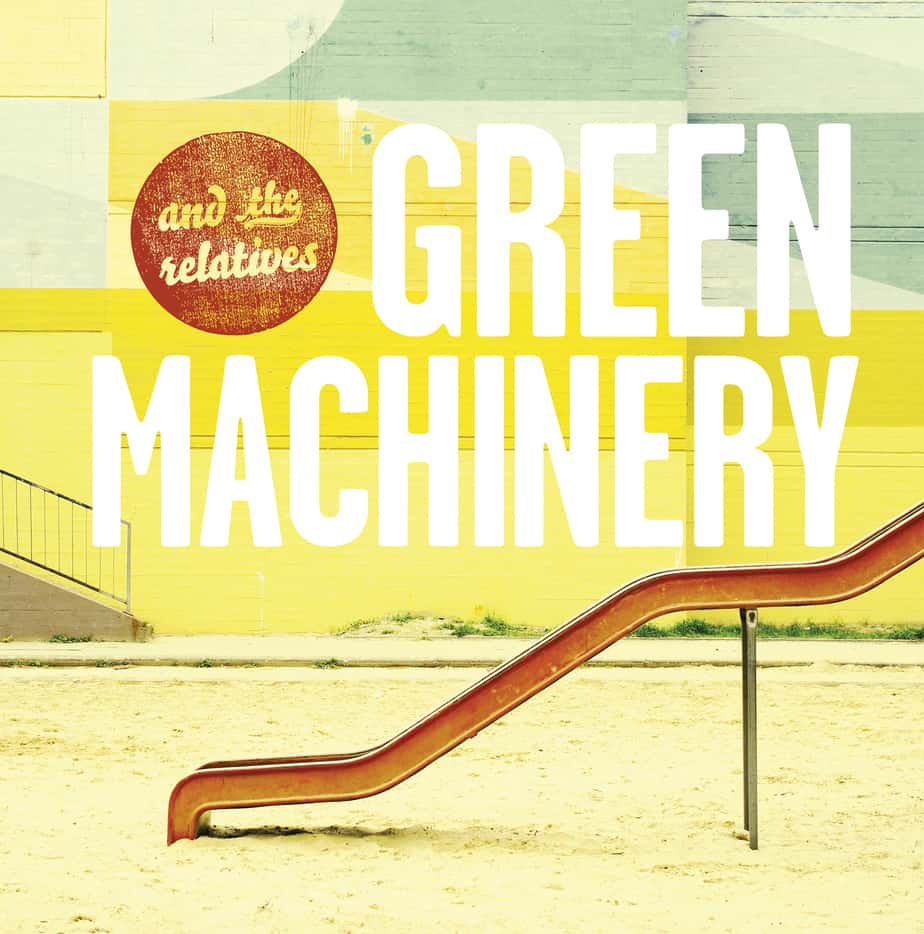 I love Nashville, Tennessee.  I can still remember the first time I visited.  I paid homage to the Hatch Show Print store and geeked the f**k out on beautiful rock ‘n roll posters.  I wandered in and out of small music clubs and listened to great music.  I sifted through piles of used Johnny Cash and Merle Haggard records.  With all of the musical goodness seeping out of every nook and cranny the city had to offer, it was as if Nashville was a mini-version of South By Southwest that ran year round.  Sure, Nashville may be no paradise, but it is one hell of a good time.

So, knowing what Nashville can offer, I can imagine the type of music-obsessed audiophiles that Nashville must breed: folks like Andrew Brassell, Patrick Rodgers, and Eli Beaird. The trio make up Nashville’s And The Relatives, a band that openly pays respects to their influences, but that doesn’t fail to craft something excitingly new at the same time.  Indeed, it takes only a brief listen to realize that And The Relatives debut full length, Green Machinery, is a definitely one of 2010’s most-overlooked gems.  The songwriting is spontaneous and adventurous reflecting serpentine melodies built around cascading waves of barbed, shimmering guitar riffs and elastic, rhythmic bass lines that effortlessly mutate from verse to verse and song to song.  And although their apparent influences are hardly diverse – The Velvet Underground, Pavement, The Walkmen, Guided By Voices, Spoon – they find that common thread and weave it into something unique and catchy they can call their own (just as their influences had once done themselves).  The track “Fourth Rate” is a perfect example: it is crisp and punchy with spindly guitar riffs grafted to a clean melody with a hook to kill for: “You were never my baby / just a fourth rate love affair.”  Another highlight, “Regal Son,” is warm, but darkly atmospheric, featuring waves of moody, shimmering guitar and vocals that range from smokey and sinister to aggressive and throat-shreddingly intense.  And while those are two highlights, the whole album is wonderfully solid and ready to satisfy your itch for good rock ‘n roll.  Green Machinery is available on extremely limited edition vinyl (only 100 copies!) with a free digital download of the entire album for a mere $10 (you’d pay the same for just the digital download on iTunes) – get it from their bandcamp page before it is long gone.

And The Relatives – Hammer Down