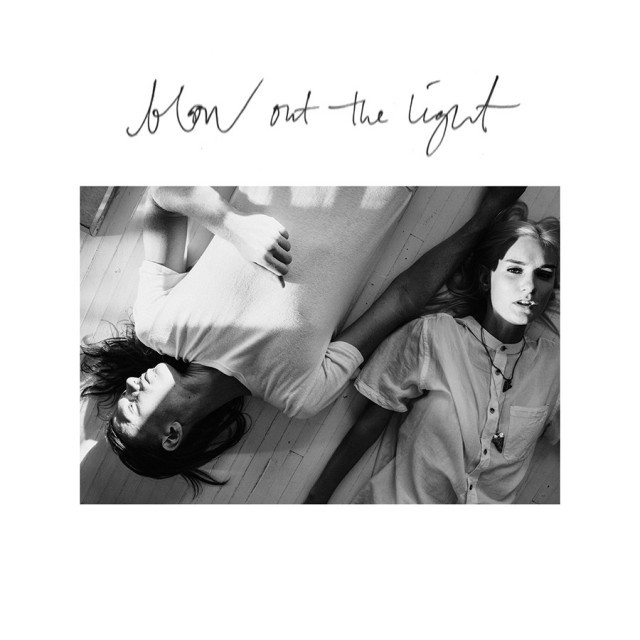 Lindsay and Cliff from GEMS are back with a brand new single called “Blow Out The Light.” It’s the first track in a new series called “Every Full Moon” in which they’ll be releasing a new single every full moon.  It comes following what Lindsay described as a “crazy transitional year” and an exceptionally emotional songwriting process. Take a listen and be moved.