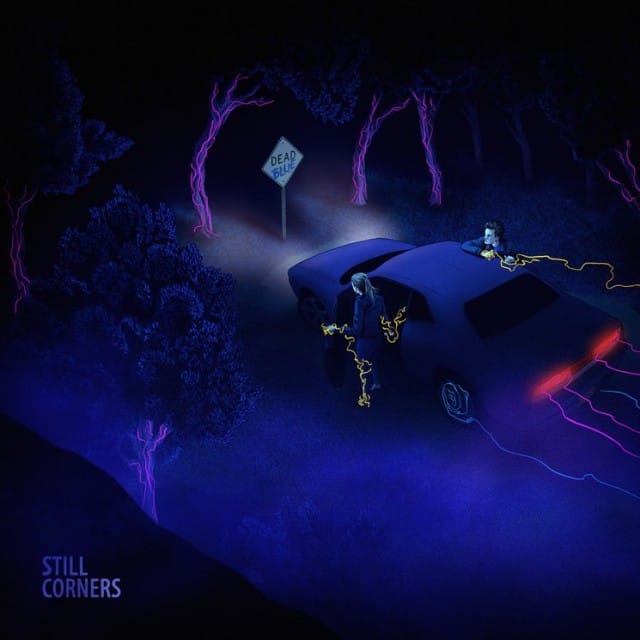 At the outset it feels like a cold, repetitive vibe that sails by like unassuming landscape on a long drive. As it progresses, though, it proves to be much more than meets the eye (ear?) as the arrangement, tempo and instrumentation evolve in spooky, unexpected ways (including a lovely guitar solo near the two and a half minute mark).