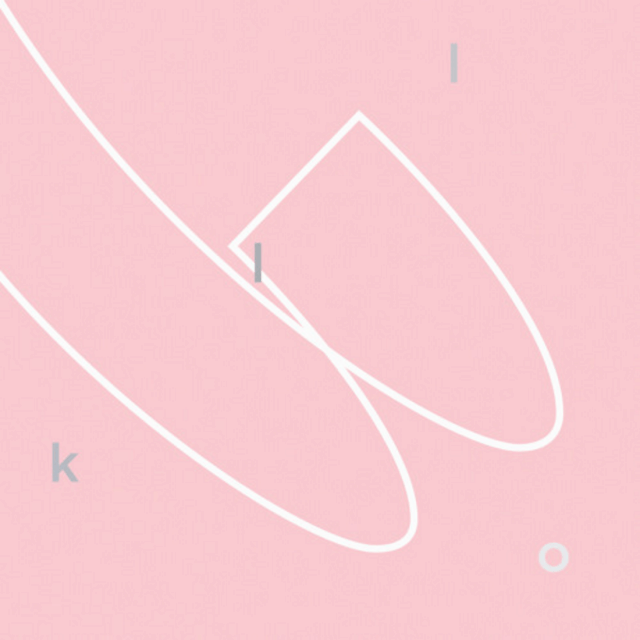 What the hell is going on with Australia these days? I mean they seem to have a very unfair number of talented artists recording music over there at the moment. As in, “more than their fair share per capita.” If they keep this up we’re going to have to have a talk with them. It’ll go like this:

“Melbourne, Sydney, please come in. Have a seat. Look, you’ve been doing a lot of great work recently but we… well, we need you to turn it down a notch. No more ‘beast mode.’ See, there’s been some grumbling from your colleagues and, well, we agree that it’s just not fair to other cities how much great music you have. For example, Singapore is home to like a million more people than either of you and you don’t see them prancing around with such garish displays of talent.”

See how awkward that would be? I really don’t want to have that conversation. Australia, please pop out some embarrassing duds for awhile, okay?

Yet here they come again, sauntering along with a smug grin and even more talented musicians. Melbourne-based cousins Simon Lam and Chloe Kaul record music together as Kllo and they’re frustratingly good. In fact, they’re releasing a new EP with, ahem, some label called Ghostly International. Do you know how many people in Singapore would love to be signed by Ghostly? It’s just not fair.

Anyways, their first single from the Well Worn EP is called “Bolide” and it’s a ghastly display of musicianship. It would be completely unlistenable if it wasn’t so… so… for lack of a better word, “awesome.”

If you like good music and don’t mind one country boasting more than their fair share, you can pre-order the EP from Ghostly International.