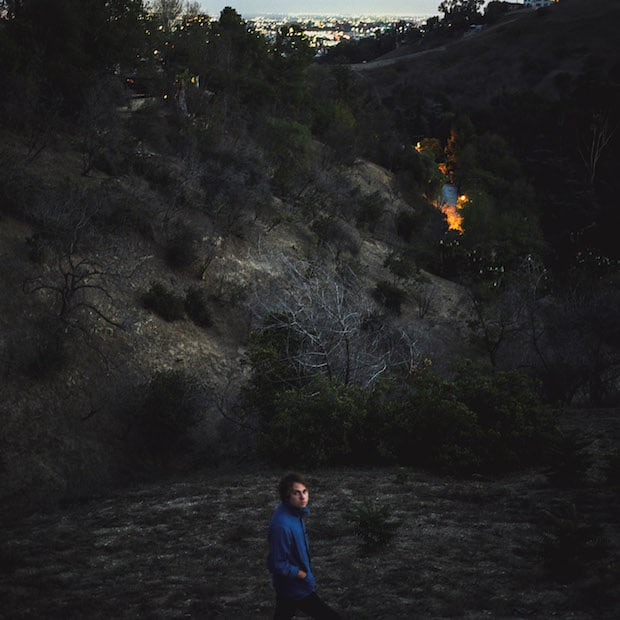 I was just listening to this new single, “Destroyer,” from Kevin Morby’s new album Singing Saw and it hit me. This album is going to be FIRE. Like, holy shit, it’s time to order that limited edition green vinyl bundle before it goes and gets named BNM from Pitchfork or something (whoops… nvm, too late). Anyhow, take a listen to “Destroyer” and the previously released single “Dorothy” below.