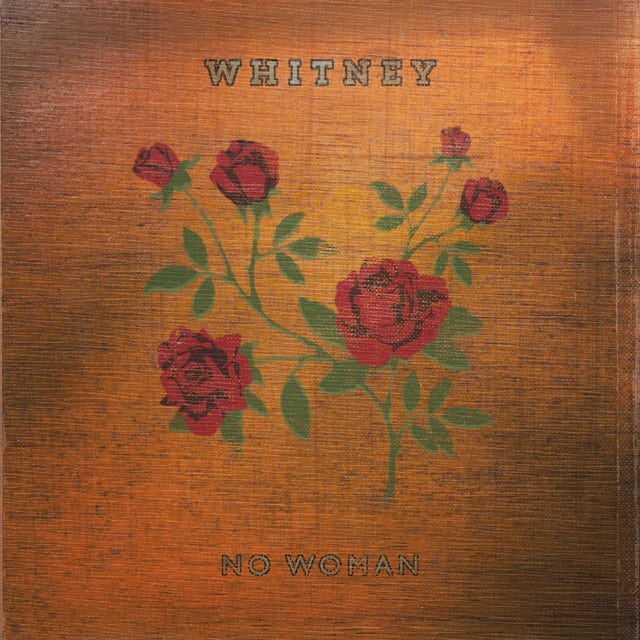 There’s always an artist (or three) that carry all the buzz into SXSW with them. It’s the band that is everywhere, on every cool lineup. This year Whitney was that band. They were literally ubiquitous. Okay, not “literally” literally, but you get the idea.

AdHoc showcase? They kicked it off. Hype Hotel? Played it later that day. Chef’s table at Uchi? There they are. Kicking it with the FLOTUS before her keynote speech? Yup. Okay, I made up those last two parts, but it felt like it could have happened. Without trying to I saw them perform four times in one day and then again the very next morning.

You might be wondering how a band with one released single to their name could generate that much buzz and be in demand for every hot showcase. For starters, it’s a really, really good song. Second, this band has pedigree. It features members of the now defunct Smith Westerns and the drummer from Unknown Mortal Orchestra. You kinda know just from reading that they’re going to be good.

The single in question, “No Woman,” is a swaying, brass-tinged vibe that feels so light and carefree it could float off Big Sur-bound at any moment. I’d pair this one with some red velvet cake. Those dreamy guitar licks and smooth falsetto are the cake. And that horn? It’s the icing.

Single Serving: The Bones of J.R. Jones – Hammers And Nails