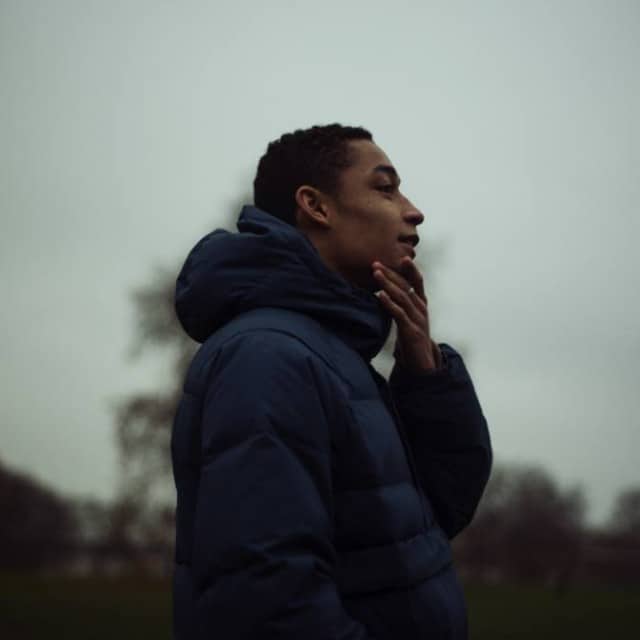 The debut EP, A Little Late, by 20-year old South London rapper Loyle Carner is easily one of the best things I’ve heard in a hot minute. It’s a subtle collection of confessional hip hop based around simple production and Carner’s chill flow and wise, soulful demeanor. Indeed, even when relating material that is emotionally raw (the opening track, for example, is about the death of his father), Carner keeps it cool and steady gazed. It’s already earned him spots at Glastonbury, Reading and Leeds, as well as an a spot opening for MF DOOM.

Today we’re honored to premiere the video for his latest single “Florence.” Smooth and laid back, it’s built around a wistful, sparse vibe to accompany Carner as he raps about making pancakes in the morning for his sister. His prowess in the kitchen isn’t all talk either. Appropriately, the video is shot like an audition tape for a cooking show and features the emcee whipping up some mighty decadent-looking crepes.

The 7″ single itself is limited to 250 copies and is out now through ParadYse/Transgressive Records.