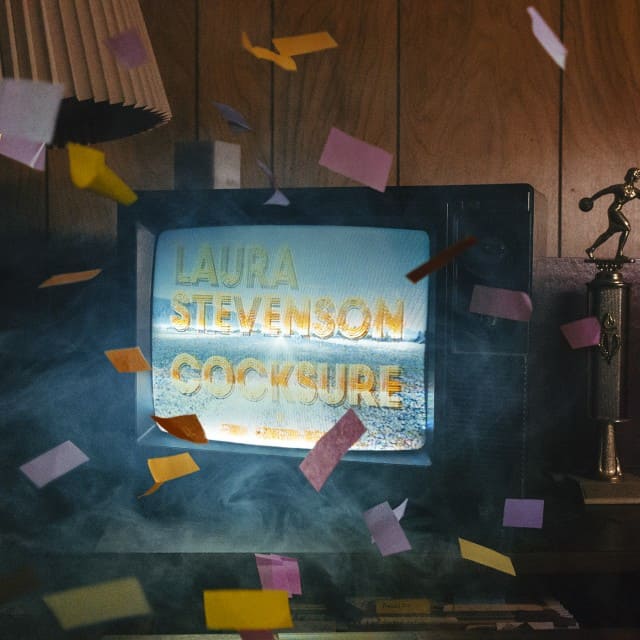 On 2013’s excellent Wheel, Laura Stevenson sang of modern anxieties, existential dread, the negative effects of climate change – feeling all too unsure and wary of the world around her. In 2015 she is releasing an album entitled Cocksure. What a difference two years can make.

The first single “Torch Song” is a bouncy, harmonic and incredibly catchy bit of indie pop. The track maintains Stevenson’s proclivity for sentimentality and in just under three minutes demonstrates how concise and self-assured her songwriting has become.

Don Giovanni Records will be releasing Cocksure by Laura Stevenson on October 30th.

Single Serving: Surrender the Spirit – We