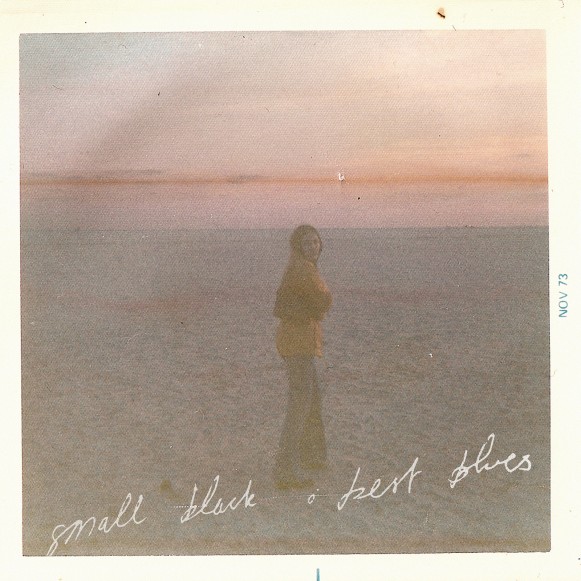 Earlier this morning, Brooklyn’s Small Black announced their new album Best Blues will drop October 16th via the fine folks at Jagjaguwar. The album is described as “an album about loss, the specific loss of precious people in our lives, but also the loss of memories and the difficult fight to preserve them.”

They’ve also shared the album’s lovely first single “Boys Life” which is built out from a vibe that sounds appropriately out-of-focus as it builds to a punchy, swirling climax. You can pre-order it here.