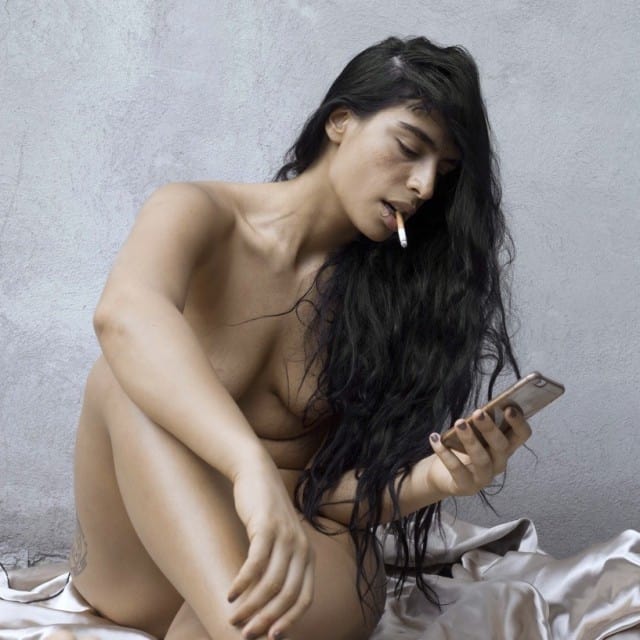 Consider this a preview. We recently asked our friend Sarah Winters, a.k.a. vōx, to put together a little mixtape of stuff that’s been running around in her headphones recently. We’ll be sharing her playlist next week, but in the meantime here’s a cut that we’ve been obsessing about ever since we heard it on Sarah’s mix.

It’s the latest single from Iran-born and Netherlands-raised producer/vocalist Sevdaliza. Titled “Marilyn Monroe” it’s a suitably slinky, sexy jam that’s pretty much guaranteed to melt your mind. Describing her inspiration for the song, Sevdaliza explained that, “Marilyn channels her fragility because it makes her strong. When she sings, she breaks and there’s nothing left to hide.”

Particularly recommended if you like that FKA Twigs vibe. Take a listen below.

Single Serving: CHINAH – Away From Me