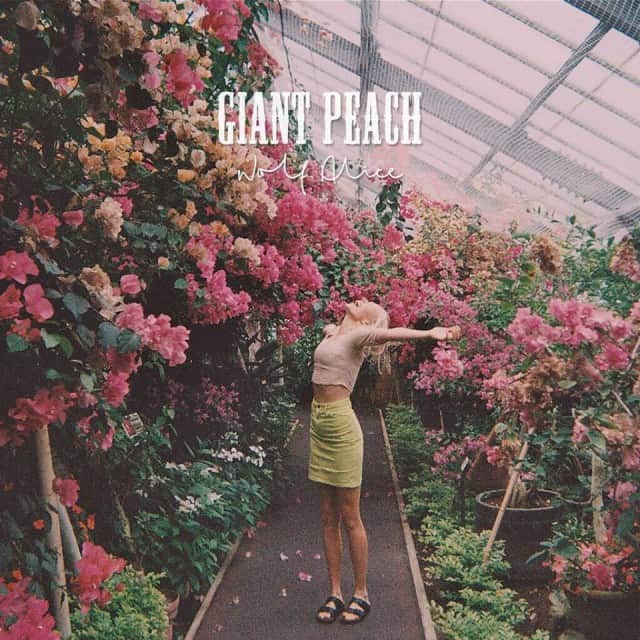 I’m not usually one to listen to music that could be describe as face melting but I have to make an exception for the U.K. band  Wolf Alice. “Giant Peach,” a preview of the band’s forthcoming record My Love is Cool, is a bold, guitar-heavy track that is only played right if it’s played loud. As lead vocalist Ellie Rowsell throws her vocals around, landing anywhere from low snarls to emotional high-pitched screams, the multiple dance-inducing guitar riffs follow suit to form a powerful pair. Take the song’s juicy title as a preview of the sweetness that lies inside the song.