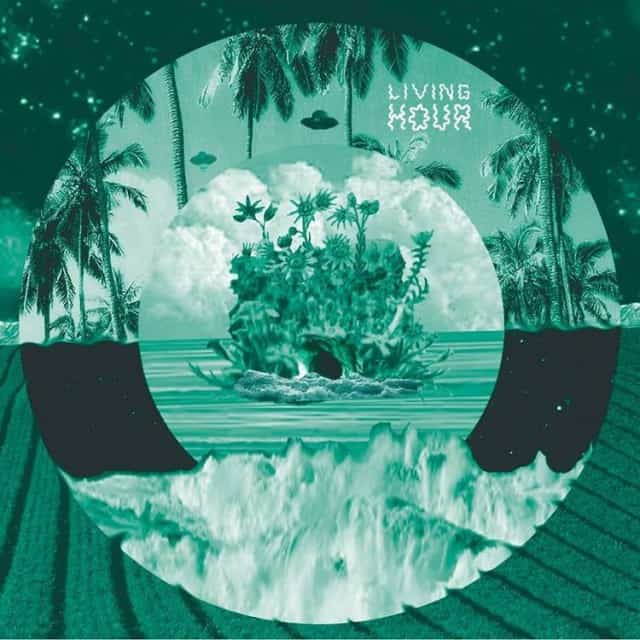 Here’s something new we’re excited about. Like a daydream of a beach vacation, “Miss Emerald Green” by Winnipeg’s Living Hour is ethereal, sweltering and tropical. Indeed, the atmosphere is starry and psychedelic but there’s a warm current of sweeping, beach-side melodies flowing just beneath the surface. Close your eyes, take a listen, and let the current carry you out to sea. We’re excited to hear more.