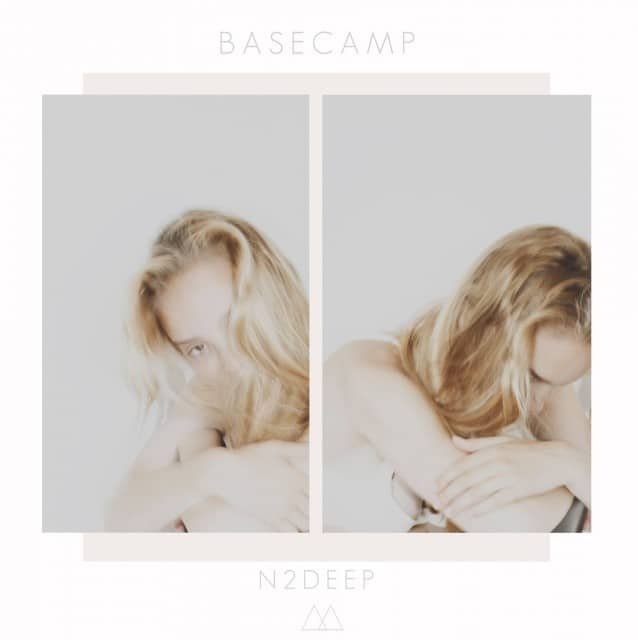 BASECAMP just dropped an inspired cover of Genesis’ classic jam “In Too Deep” and it’s unsurprisingly great. They slightly tone down the strong hook on the original and flesh it out with some highly textured electronics. The results are very satisfying. Of course, this isn’t the first time they’ve completely reimagined a mega pop hit with unqualified success (i.e. that Ace of Base cover they released on our Pairings Box single).

Meanwhile, the Nashville-based crew are preparing for a big run through SXSW this year with a number of awesome gigs (including a rare DJ set at the Hype Hotel later the same day as our Hype Hotel showcase). If you’ll be in Austin for SXSW, you can catch them at any of the following showcases:

Single Serving: Harry Edwards – How Is It Full