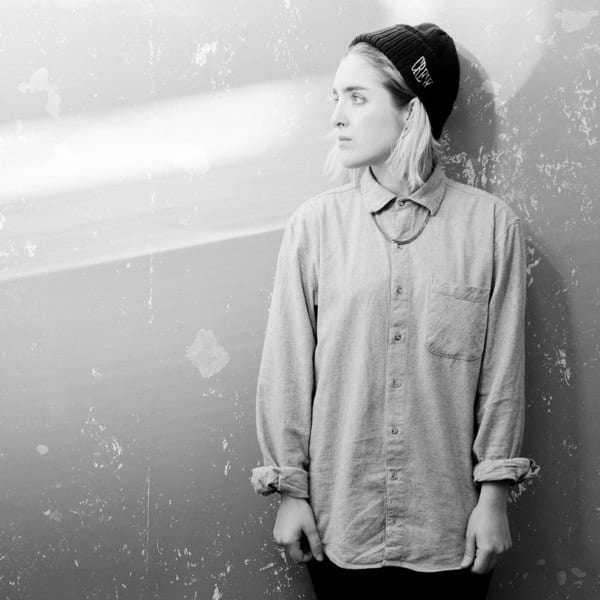 If you missed Shura’s debut single in 2014, it’s time to have a listen. The British singer’s dreamy vocals take center stage in “Touch,” which has the aura of 80s rock with modern trappings. It’s a silky sweet ballad punctuated by piano and minimalist synth, and it’s a pleasure to listen to. Shura has yet to release an album, but you can hear more from her via her SoundCloud page.