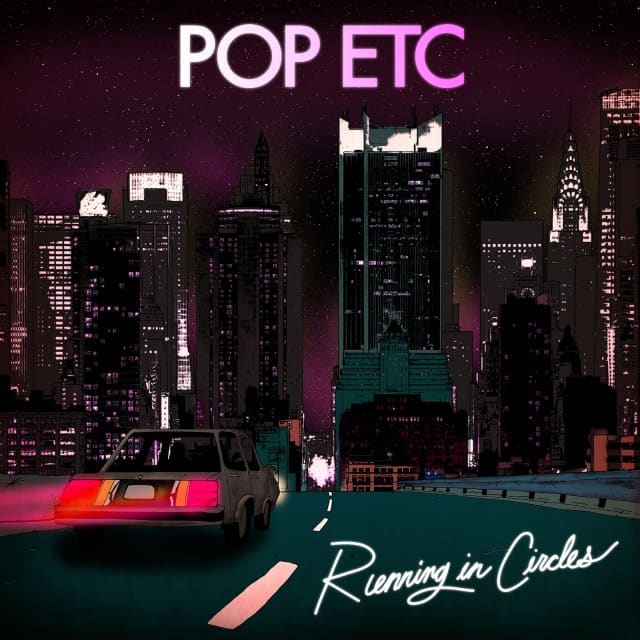 A few weeks ago we speculated that POP ETC might be in the midst of preparing some new material, and it turns out we were right. In the moments leading up to the new year, they released the bold, slick new single “Running In Circles.”

Packed with blinking synths and neon-lit guitar riffs, it’s a driving pop jam that’s both stylish and thrilling. POP ETC frontman Chris Chu described the song by explaining that it’s about  “losing track of where you are and where your life is taking you. It’s about losing someone or something close to you and the disorientation that follows.”