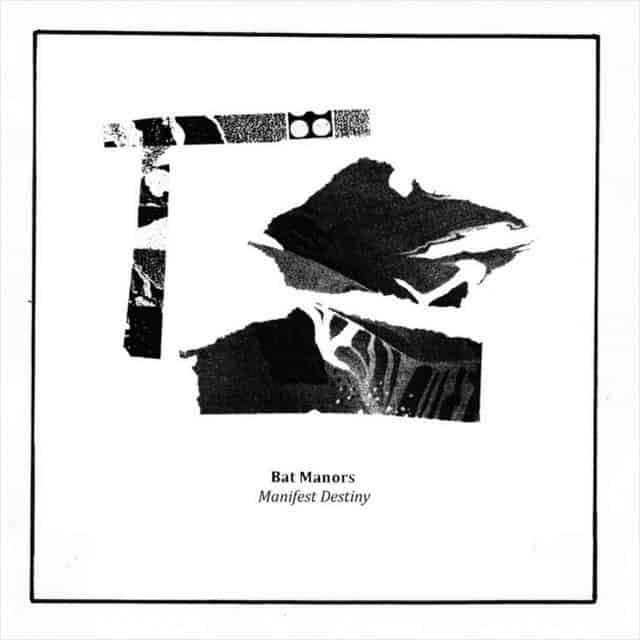 If you attended your middle school social studies classes, you’re familiar with the arrogant concept of manifest destiny: Americans are destined by God to occupy the continent from sea to shining sea. It was really, really big in the 19th century.

Bat Manors, a six-piece group from Utah, drew the name and inspiration of their latest track from this concept. Like the socio-historical idea, “Manifest Destiny” has a sound brimming with hope and tragedy: It has beautiful vocal melodies, swooping string harmonies and a calm, expansive sound reminiscent of the open plains of the Midwest.

Look for more acoustic steel guitar and lonely vocals on their debut EP, Literally Weird, set for re-release this January via Bleed101 Records.