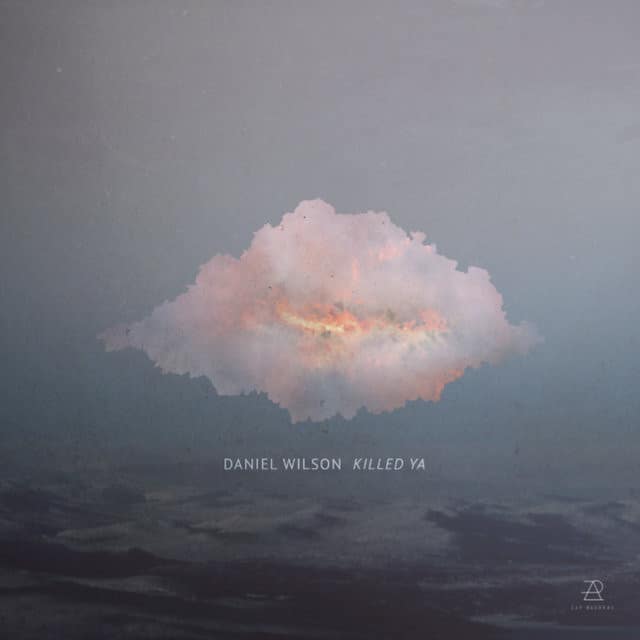 Good music sometimes defies description – but that doesn’t necessarily mean we can’t compare it to anything else. In fact, sometimes the problem is that a song calls to mind too many things at once – making it hard to cleanly categorize it. The initial output of Ypsilanti, Michigan songwriter Daniel Wilson is like that. It’s very familiar, but simultaneously hard to fit neatly in any one little box.

In fact, Daniel Wilson’s music has proven to be a musical Rorschach test for critics. The good people at Crack In The Road compare his songwriting chops to Amy Winehouse and Pharrell, calling him one of their “favourite voices in music right now” and further hailing his music as a “hypnotising hybrid of soul meets 90’s disco.” Meanwhile, Hilly Dilly called his music “stunning” while describing his latest single as a “cross between Black Keys-esque grunge meets David Bowie circa 1970’s rock.” Our friends at Indie Shuffle compare him to TV on the Radio meets Gnarls Barkley. Finally, the UK-based paper Telegraph say, “Wilson’s hushed falsetto is reminiscent of Prince and the more contemporary vocals of Dev Hynes (aka Blood Orange), his multi-layered sound varies from Arthur Russell-esque … to the aggressive, stripped down electronic rock beats of early Bloc Party.”

That’s a lot of different sound to mix into one sonic stew, but we can’t say we disagree with any of those comparisons. In fact, put it altogether and you’ll have a pretty decent idea what to expect from Wilson.

For example, our a-side features his electrifying electro-pop single “Killed Ya.” It’s an over-before-you-know-it mix of paranoia-fueled voodoo, soul-steeped disco, and catchy garage pop. It opens to the hum of a live wire spitting voltage across the floor before quickly bursting open into a swirling maelstrom of dark synths, driving beats and blinking keys as Wilson sings in an urgent, almost sinister croon, “Have you ever met someone who made you crazy? Have you ever met someone who made you mad? . . . It almost killed ya! Bless your soul! It almost killed ya!”

The single’s b-side “Please Dream Again” showcases another side of Wilson as a songwriter. It opens with a subtle string-accented keyboard built melody that mutates with each passing bar as warm harmonies, twinkling keys, bright whistling, rumbling bass, and layers of synthesized vocals each gradually fold into the mix. Throughout, Wilson’s voice is soulful and evocative as he sings, “Give me one single break and I’ll give you my heart . . . Give me your hand and I’ll take you with me on this dream.” It’s a complex arrangement that is subtly pieced together and, more importantly, it’s just a damn good song.