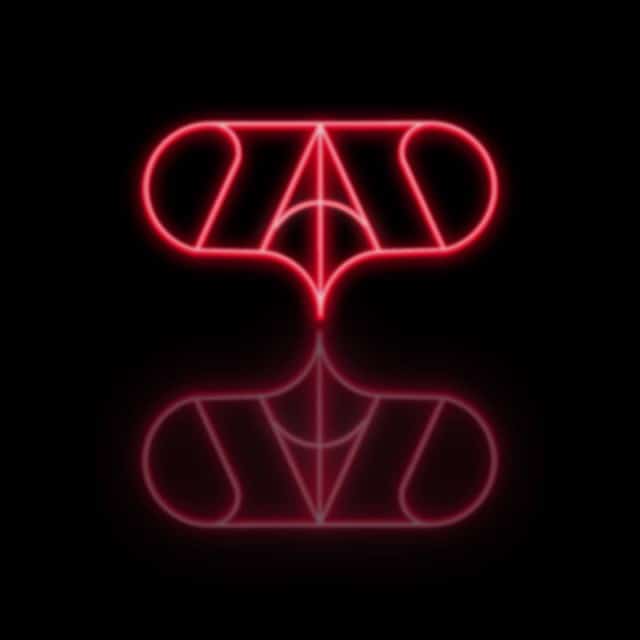 Some song titles are just too telling. “Heart Melter,” the official debut from Alma Elste, is one of the telling ones. From its opening flourish of woodwinds to its final breathy chorus, the track is a smooth stunner—a song that’ll leave you reeling harder than Pepe Le Pew after that darned cat.

Though “Heart Melter” can function as a showcase for Elste’s soothing vocals, its real potency lies in its versatility: this is the perfect song to soundtrack a night out, or a night in.

You can pre-order “Heart Melter” from Hand In Hive here.

Holiday Gift Guide: This and That