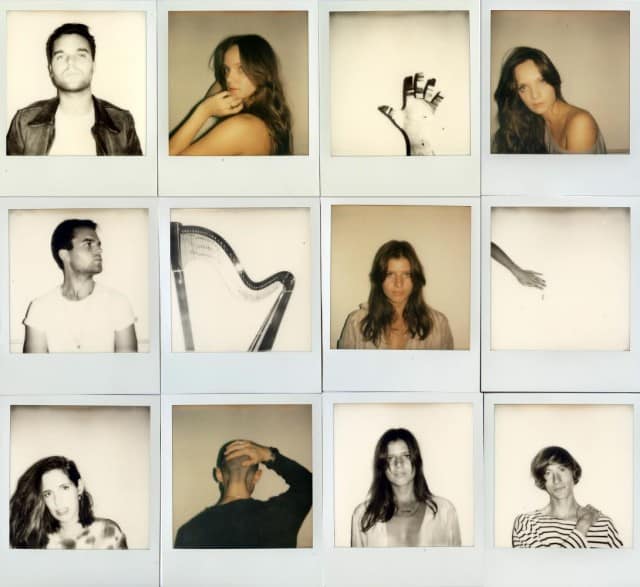 Titled DIY the new EP collects 5 of the band’s newest recordings: “[t]he feeling that pulls the tracks together is perhaps more like that of a family…. age, looks and personality may be quite individual but the common heritage and genealogy should be fairly easy for any friend of the family to spot.”

To coincide with the announcement, they released their slick new single “Heroine.” Featuring silky smooth vocals and a clean, shimmery melody it’s both mysterious and mesmerizing. As Sophie-Rose Harper explains, “Heroine is a femme fatal. She knows what she wants and how to get it but she’ll ruin you much like the drug.”

The DIY EP will be available on limited edition CD available exclusively at the band’s shows. Now, if only someone would press some of the tracks to a limited-edition 7″ vinyl single or something…