Caribou - Our Love - Turntable Kitchen
Log In or Register
0 Items 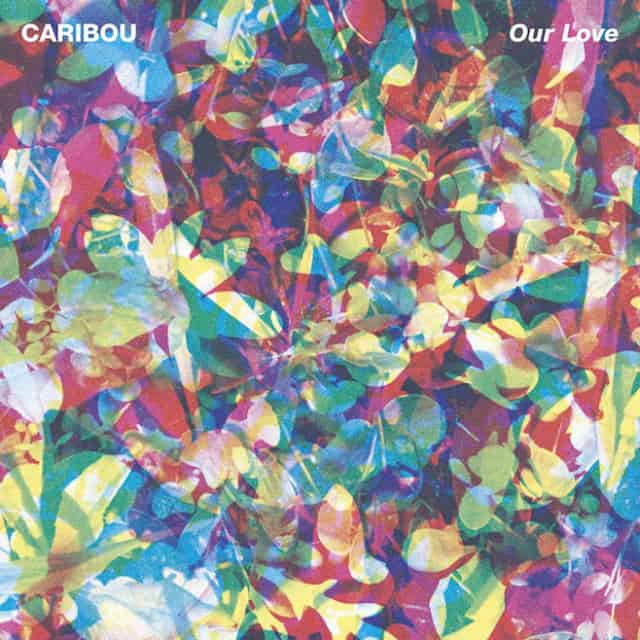 In many ways, I believe that the best musicians treat “genre” as little more than a canvas for songs that could – hypothetically at least – exist in many different formats. And when they get bored with a genre, they move on to a new one. Or, alternately, they simply cherry pick their favorite elements from many genres and create something new.

I think it’s fair to suggest that Caribou‘s Dan Snaith is that type of artist. His latest album, Our Love, is a dance record by most accounts. On the surface at least it pulls influence from deep house, UK garage, and most contemporary forms of club music. But, despite some similarities, it departs from each of those genres into Snaith’s own brand of off-kilter disco oozing with warped melodies, shifting tempos, cracked hip hop beats, and unconventional compositions.

For example, album opener “I Can’t Do Without You” builds gradually (primarily in dynamics) upon an arrangement of swelling synths and a steady beat, but the inevitable drop is subtle and unexpectedly mellow. It’s like a wave that pulls back instead of crashing that accompanies Snaith as he sings out, “and you know you’re the one I dream about. I couldn’t do without you.”

Similarly, the gleaming vibe on “All I Ever Need” is built around a glassy, dark house and hip hop inspired beat transposed against a skipping rhythm and eerie ambiance. Despite a somewhat deceptive initial impression, it proves to be better for headphones than the dance floor – even as it calls for both. The same could be said for the warped future pop cut “Second Chance” which features breathless, lovely vocals courtesy of Jessy Lanza.

The album’s most predictable (and dance floor friendly) track may be the single “Our Love” – but even that is a layered, intricately arranged composition with jazz-like flourishes and rainbow-colored psychedelic twists.

As a result of Snaith’s thoughtfulness, Our Love is an overwhelming success. Throughout he is able to deftly pluck the “move ya” moments from electronic dance music and cross pollinate them with cerebral songwriting, densely layered arrangements, and a little bit of soul.

Our Love, as the title implies, is a personal record for Snaith – inspired partially by his own ruminations on marital life and the ups and downs of love. As a result it’s an appropriate pairing for Kasey’s seasonally appropriate take on Mexican wedding cookies (Pumpkin Polvorones).

Single Serving: Governors – Is This Love