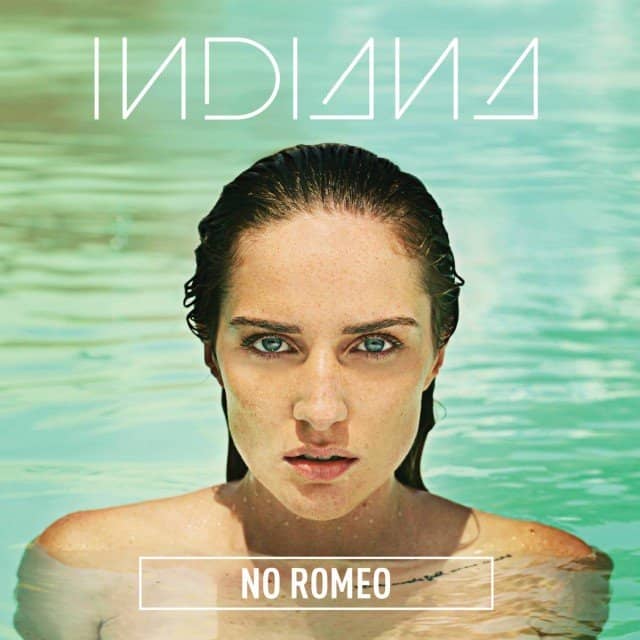 I was first introduced to Lauren Henson, otherwise known as Indiana, back in early 2013 when she released her sinfully delicious single,”Bound” (which you can hear here). Her soft innocent vocals backed by a menacing beat, lured my ears closer and closer until a perfectly calculated electric guitar riff struck like a cobra on it’s prey. In her own words she had successfully “corrupted the innocent me” with one song. A few months later she followed that track up with the sexually pensive “Smoking Gun” and shortly after dominated her listeners with “Mess Around,” successfully searing her place as the up and coming queen of dark, sexy and erotic.

She seemed to take a break from the looming twilight with the release of a pair of club beats earlier this year, nevertheless she has once again risen from the embers with a perfectly timed, ghostly track, right before Halloween. Jack is the first release from her upcoming album, No Romeo set to drop in early January, and this spooky recording is surely going to be a right on time addition to costume party playlists all over the globe this Halloween.