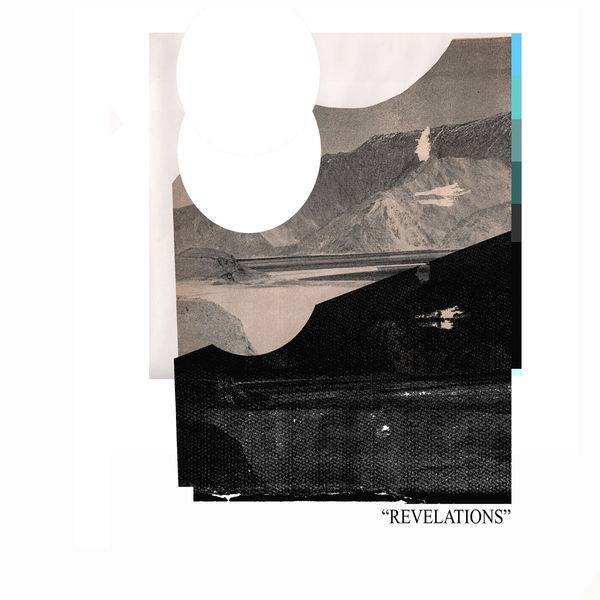 “Twelve Pictures” is the second single off of Revelations, an EP you can snag at Dirt Dress’ website on November 18.