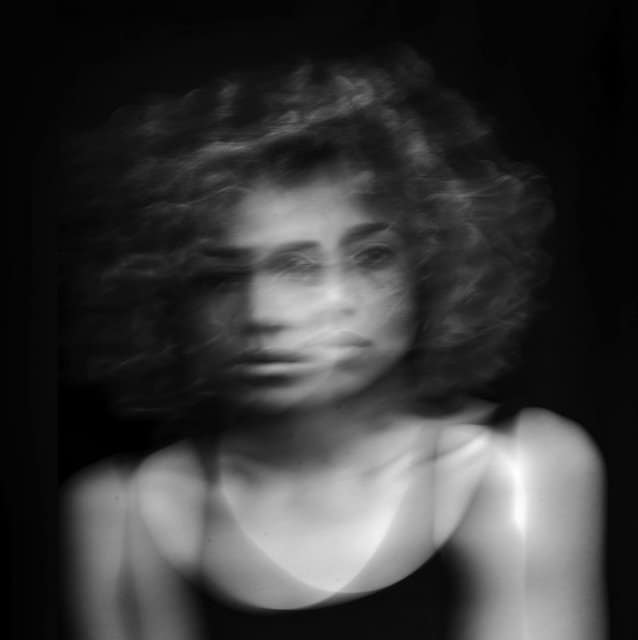 London-based artist Jones made her Internet debut this week with “Deep,” a stunning pop song with beautiful production. To say it’s been received well is an understatement. Plus, she’s already relatively plugged in—she’s been working with producer Rodaigh McDonald of XL Recordings and Jai Paul’s brother Anup.

“Deep” is like a glass of Chardonnay: It’s light and crisp, but it has a surprisingly smooth intensity. Jones’ lush vocals combined with the slow drumbeat is improbably relaxing and groove-worthy at the same time. Take a listen.