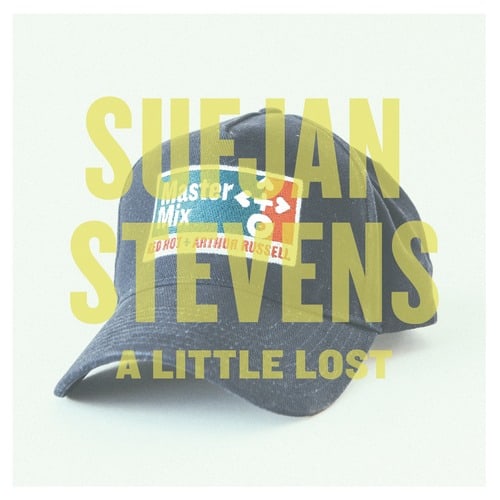 Sufjan Stevens has been quite of late. Aside from the collection of Christmas records he released two years ago, it’s been four years since he’s last released a full length record. Thankfully, we can now hear his contribution to Red Hot’s Arthur Russell tribute comp Master Mix: Red Hot + Arthur Russell. For the collection he covered Russell’s “A Little Lost.” Here’s what he had to say about the cover:

Arthur’s music is all over the place, but most of it seems to be about embracing darkness (loneliness) and ambiguity (confusion) with the biggest bear hug in the world. Catharsis! He didn’t give a shit about fads or fashion even as he was influenced by popular music, club music, and all that shitty art music at the Kitchen. He kind of cobbled it all together to create his own diverse musical language, He was funny as shit (a wordsmith, a master of the innuendo), but also dead serious (and blunt) about the deepness of his feelings, unafraid to express affection in his songs, without pandering or cliche. Arthur was real as shit. You can’t fake realness.”