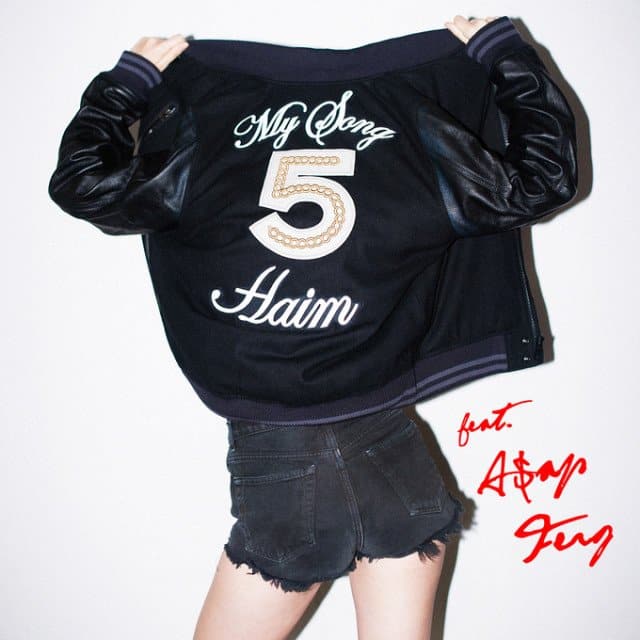 Last month HAIM released a new remix of their single “My Song 5” featuring a verse from A$AP Ferg. The remix was dropped to celebrate HAIM’s seventh year together as a band. The original version of the song appeared on their excellent album Days Are Gone (which you can score on vinyl here).

Today they released a video for the remix which features appearances from comedian Vanessa Bayer, HAIM’s parents, and a host of musicians including Grimes, Vampire Weekend’s Ezra Koenig, Ke$ha, A$AP Ferg (naturally), and Big Sean. It’s pretty entertaining and you can check it out below.

Behind The Groove: Secretly Group Headquarters