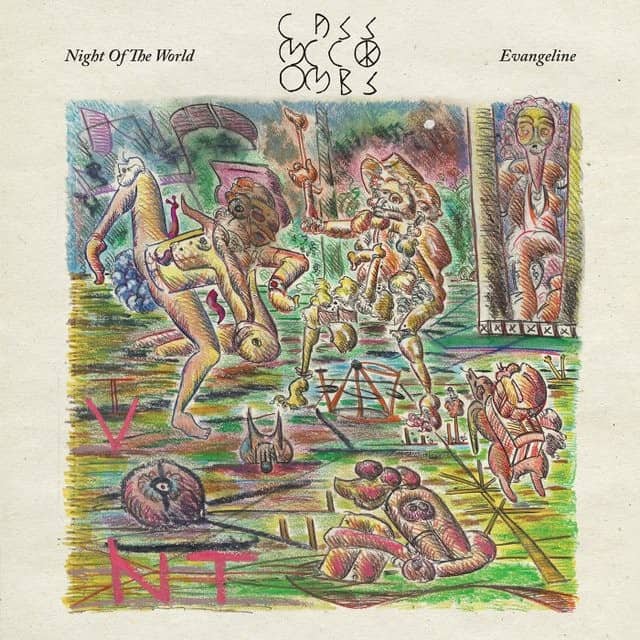 Enigmatic songwriter Cass McCombs and iconic 90’s rockers Meat Puppets just announced a co-headlining tour through the good ole’ United States. To commemorate the occasion they’re releasing a split 7″ single which features a pair of brand new songs by McCombs, “Night Of The World” and “Evangeline,” alongside a pair of covers by the Meat Puppets, “(Hey Baby), Que Paso” (originally by Texas Tornados) and “Cathy’s Clown” (by The Everly Brothers).

The single will be available starting October 28th on Domino Record Co. and is limited to 500 copies worldwide. You can hear McCombs’ “Night Of The World” below. Aside from just being a great tune, it’s worth it just for the way McCombs draws out the “r” on “girl” and “whirl” in that second to last chorus.