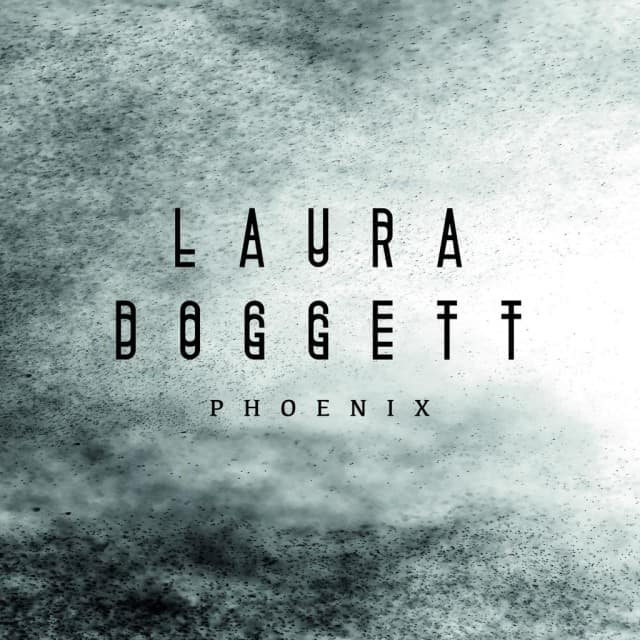 With “Phoenix,” the newest mistress of dark pop has emerged. For Laura Doggett’s debut song, the title is fitting—the British artist rose out of obscurity and (if we have anything to say about it) is on the fast track to join the ranks of electro croon-queens Banks and MØ. The track’s seamless, eerie production comes from SOHN, the producer-virtuoso who has worked extensively with Kwabs and, surprise surprise, Banks.

“Phoenix” is a masterpiece in restraint: Doggett’s sighing vocals provide a grounded center, while an impossibly light beat pushes forward and shudders like the hard-working wings of a butterfly on its last legs. The climax of the track leaves us with “Phoenix gonna rise from the ash again,” on loop. We don’t know anything about the ashiness of Doggett’s past, but she’s certainly rising.