Single Serving: The Rosebuds - In My Teeth - Turntable Kitchen
Log In or Register
0 Items

Single Serving: The Rosebuds – In My Teeth 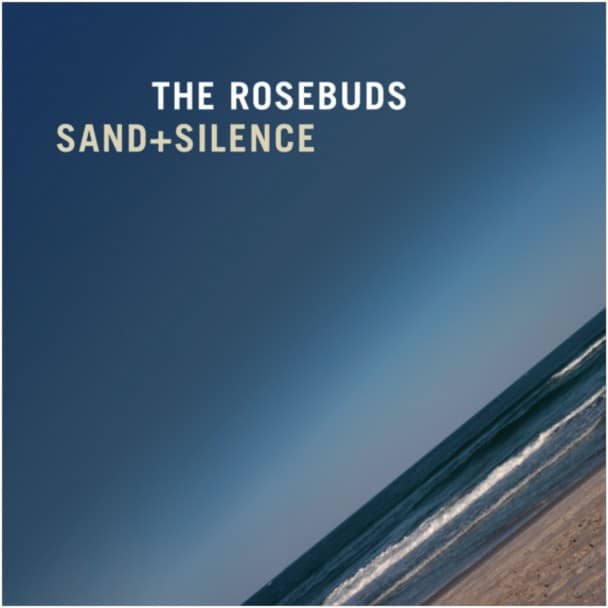 Ivan Howard and Kelly Crisp, the two minds and voices behind The Rosebuds, are returning with their sixth studio album Sand + Silence. Enlisting the help of some musical companions, including co-producer Justin Vernon (of Bon Iver fame) – the collection is described as having the “graceful intensity and the loose, joyful energy that comes from making music with friends.”

The first single “In My Teeth” is a groovy indie pop gem that doesn’t necessarily sound like new terrain for the duo – but certainly continues to showcase their strength in songcraft. Sand + Silence is out August 5th courtesy of Western Vinyl.