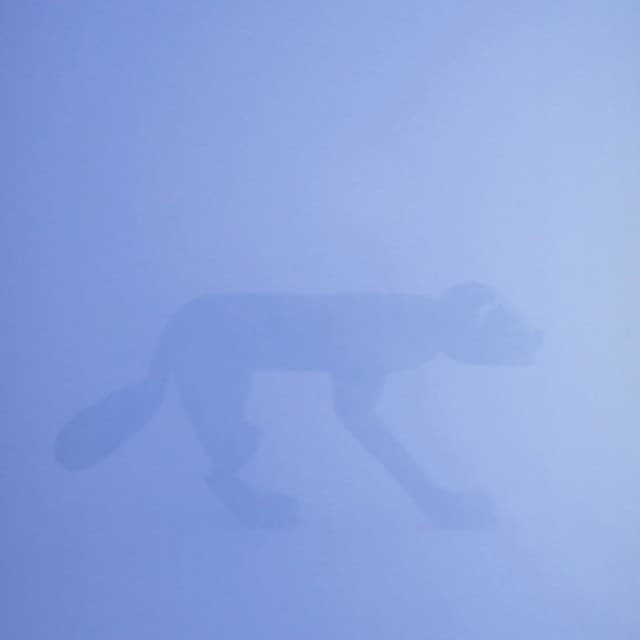 As usual, there was little in the way of an explanation to accompany the track, but he is reportedly working on a new album. Perhaps it’ll appear there? If you missed it before, he recently released a series of limited-edition 12″ singles collectively titled Transitions which are still available so long as you don’t mind the international shipping costs.

Single Serving: Caribou – Can’t Do Without You