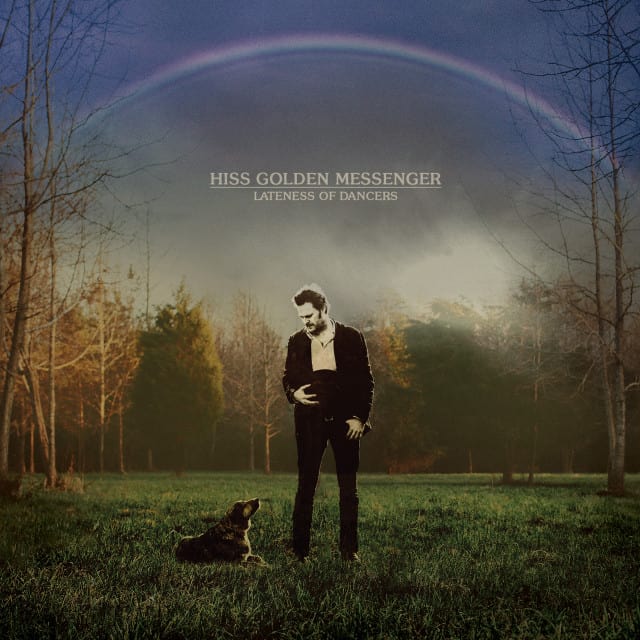 The first single “Saturday’s Song” feels and sounds more optimistic than his previous work. It’s a celebratory and catchy as hell tribute to a day of the week we all know and love. “I might get a little crazy; I’m gonna drink some whiskey,” Taylor exclaims, daydreaming of his chance to unwind; understandable considering how hard he’s been working.

Lateness Of Dancers arrives on September 9th on Merge Records.