Single Serving: Chris Staples - Dark Side Of The Moon - Turntable Kitchen
Log In or Register
0 Items

Single Serving: Chris Staples – Dark Side Of The Moon 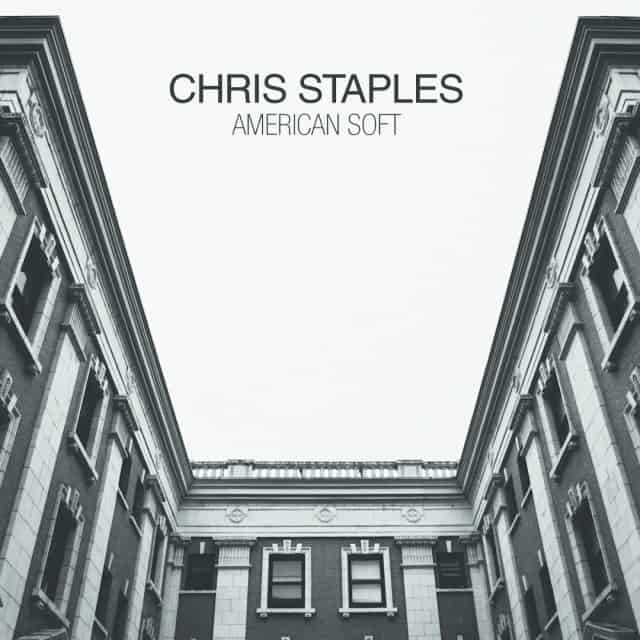 “I’m just replacing a man that came before me” singer/songwriter Chris Staples softly sings at the beginning of ‘Dark Side Of The Moon.’ It’s a line that sounds like a man apathetic about accepting his place in line, but keep listening and the track turns into a sweet sentiment about fatherhood.

Once the chorus hits, the song’s understated acoustic strums allow lyrics such as “I want to love you, I want to pass it on,” and “I want to know you while we have the time” to feel all the more poignant.

The debut album from Chris Staples, American Soft, is out August 12th on Barsuk Records.