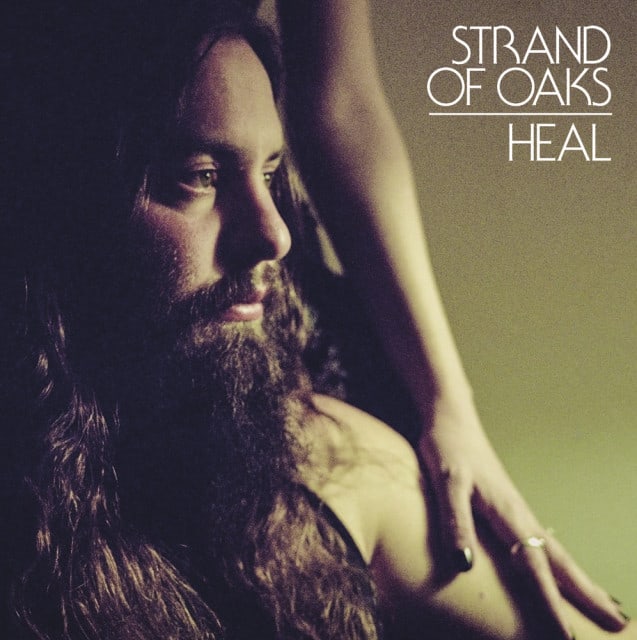 I first became a fan of the folk-rock infused sounds of Timothy Showalter’s musical guise Strand Of Oaks after hearing 2010s mythical and whimsical Pope Killdragon. But as is the case with most humans, artists tend to grow, evolve and change over time. And with ‘Shut In’ – a cut from the upcoming HEAL – Showalter’s songwriting has become a much more personal outlet. Lyrically, the song bears a heavy burden, one that describes feeling alone, lost and afraid – but it’s also clear this is his soundtrack for overcoming the distress as well.

HEAL is out June 24th on Dead Oceans.

Three Covers of The Knife’s “Heartbeats”