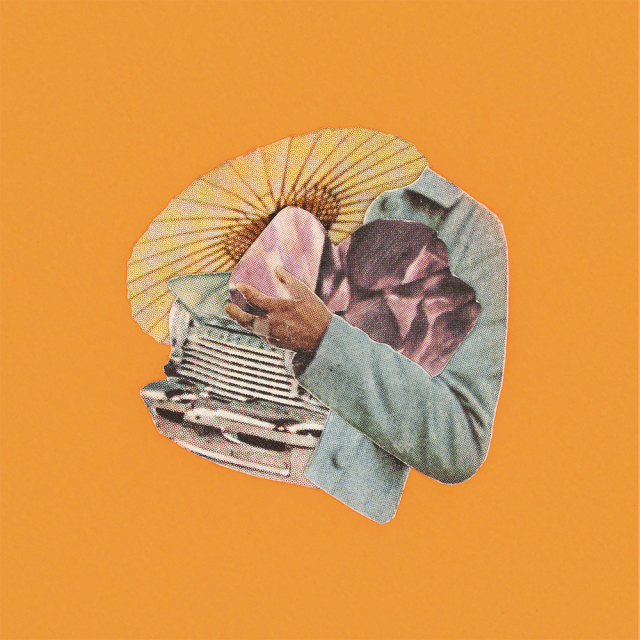 Florida-based SALES (a.k.a. duo Lauren Morgan & Jordan Shih) have been capturing our hearts with their stripped-down, jangly guitar pop jams for the past several months. Their latest cut “vow” is a laid-back jam built on fuzzy electric guitar riffs and a light, crisp beat. Melodically bright and easy-going, it’s yet another irresistible cut from the duo. It’ll be featured on their forthcoming debut LP. They’ll be embarking on a 7 gig tour of the East Coast in June with stops in Brooklyn, Boston, Washington D.C., Philadelphia, Tallahassee, Gainesville, and Orlando. If you happen to be in either Gainesville or Orlando, you’ll be able to catch them on a spectacular triple bill with both Hundred Waters & GEMS.

Single Serving: Fyfe – For You