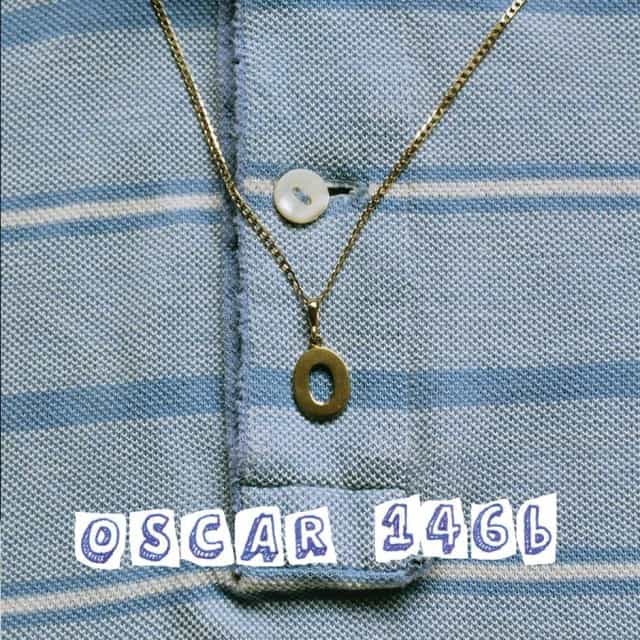 London-based bedroom pop artist Oscar Scheller, known simply as Oscar, caught our attention last year with his debut single “Never Told You.” He’s been a busy man since we last heard from, but he’s just released his debut EP 146b (which you can stream below). Here is what he had to say about the album:

“I’m really excited to announce the release of my first EP. It’s called ‘146b’ because that’s the name I’ve given the studio in my bedroom. Since we last spoke, I have finished my art degree, had a job at my local launderette, been on the dole and have read lots of books (most by Douglas Coupland). I’ve been in and out of studios, attempted high-fidelity, but it all came back to the demo sound which no one could beat or master. For me, recording is an incredibly intimate and cathartic process. It’s the sonic equivalent of meditation or sculpting. A lot of the time the music unfolds in an organic and often spontaneous manner and the writing occurs simultaneous with the recording. I did have a go at making a ‘posh studio’ record but it felt inherently disingenuous and inappropriate and frankly none of my demo sounds had been beaten. I don’t mind being a bedroom producer if it means the music can stay strong and unflinching, uncompromising. A bit like me. I hope we both get to know each other better and really hope you enjoy it.”