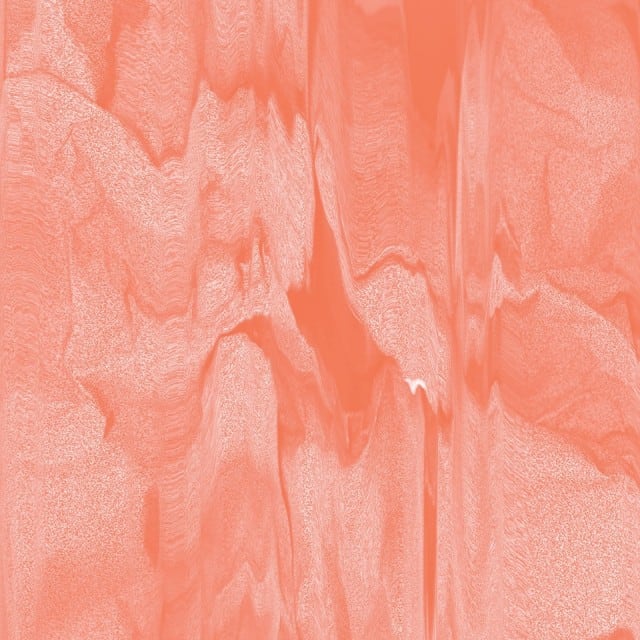 Lowly is a five-piece Danish noise-pop band consisting of Nanna Schannong, Kasber Staub, Sofie Viemose, Thomas Lund and Steffen Lundtoft. Before they joined forces, each of the members had their individual projects, released music themselves, and had respective success within a genre of their own. The clash of these different musical styles converges on “Daydreamers” the proper first effort together as a quintet. Powerful percussion, floating synths and two lead singers mostly singing in unison add a psych vibe atmosphere to the chorus. Take a listen below.

Lowly is working on a five-songs debut EP set for a release later this year. Keep an eye on this soundwave collective.