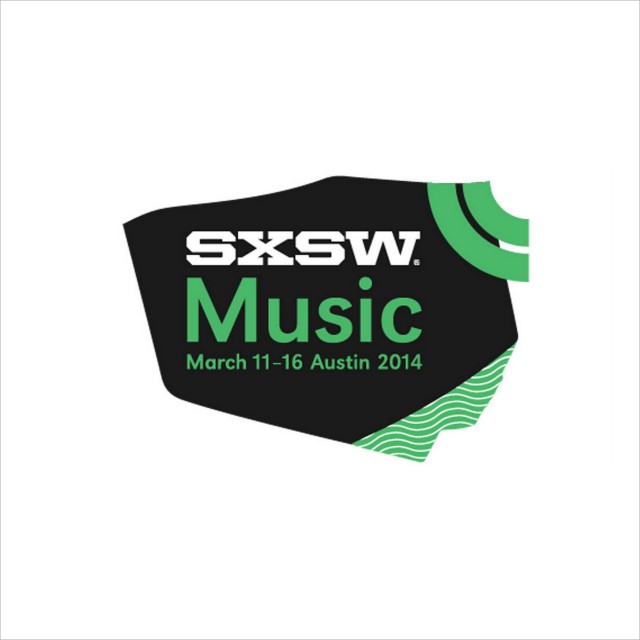 Whether you have a wristband, badge, or just plan to show up in Austin and hope for the best, you’ll have a better experience at SXSW Music if you have a game plan. That doesn’t mean trying to schedule out exactly where you’ll be and when. That would be a mistake. After all, if you don’t walk away with a few surprise music discoveries, you’re doing SXSW wrong.

Instead, I recommend prioritizing the artists you’d like to catch during the week and then playing fast and loose with the specifics of when and where you catch them. Be willing to skip a showcase you want to see in favor of one that has good word of mouth or one that your friends are excited about. After all, you can probably catch the bands you want to see somewhere else later in the week.

Disclaimer: This is probably not a complete list of sets for each of these bands – just what I was able to find with a moderate amount of Internet research. Also, bands often cancel some of their sets throughout the week – so be forewarned. And, of course, there are a LOT of other great bands worth catching.

Artists To Watch For:

Running In The Fog

Hype Hotel: All Week – Rad parties hosted by our buds at Yours Truly, Gorilla vs Bear, yvynyl, Ears of the Beholder, I Guess I’m Floating, ISO50, and so on.

NPR showcase: Wednesday – Features St. Vincent, Damon Albarn, and the incredibly hyped Perfect Pussy. Get there very early to lineup and good luck getting in.

The FADER Fort: All Week – Make sure you RSVP in advance and expect some lines. Nonetheless, FADER Fort always brings the top talent. This year you can catch Damon Albarn, Rick Ross, MØ, SZA, Wet, Chromeo, and more.

Pitchfork’s showcases: Wed & Thurs – This year Pitchfork is hosting a couple of day showcases and their evening showcase. You can expect long lines, but if you get in you’ll catch Mark Kozelek, Real Estate, Hundred Waters, Perfect Pussy, Ex Hex, Future Islands, and more.

Graveface Records: Friday – If you like the Graveface lineup including The Casket Girls, dosh, and Hospital Ships then you have to hit this one.