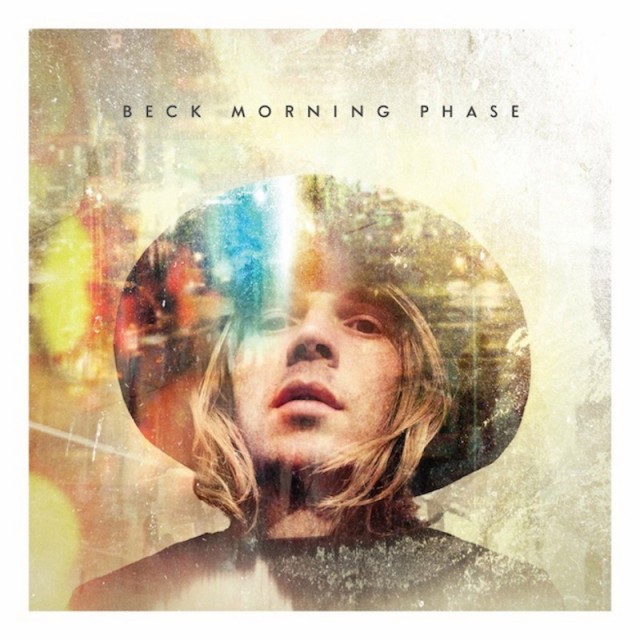 Typically I view waffles as the culinary equivalent of gooey, upbeat pop music: they’re a guilty pleasure. Drizzled with maple syrup (or, in my case, drenched in a vast waterfall of maple syrup) they are nearly impossible to resist. They’re a fun, nostalgia-inducing breakfast with little-to-no nutritive value. Kasey’s recipe for Savory Rye Waffles is awesome, in part, because it radically turns the conventional idea of what “waffles” can be on it’s head. It’s savory instead of sweat. It’s topped with smoked salmon and poached eggs instead of syrup. In other words, it’s a mature, healthy, and surprising take on the morning staple.

That’s why Beck’s Morning Phase is a perfect Musical Pairing. With a few exceptions (most relevantly 2002’s Sea Change) we’ve known Beck for playful, weirdo pop. In the past, he’s channeled funk, hop hop, and r&b into his mostly bright and upbeat catalog. In fact, despite a well-deserved reputation as a risk-taker with a willingness to reinvent himself, that sonic signature is what has defined most of his career. His 2002 post-breakup album Sea Change was the most notable exception. That LP is solemn, downcast, and steeped in strummy West Coast country/rock.

Morning Phase sounds an awful lot like Sea Change. In fact, it’s a comparison that is pretty much impossible to escape. It’s a lushly-composed and mature “acoustic album” built upon a mostly unadorned foundation of piano, strings, guitar, and crisp percussion. It’s set upon a cavernous sonic stage and continuously turns on ideas of isolation and loneliness. Thus, it’s not in line with his more buoyant albums. So it’s unsurprising that it’s billed as a “companion piece” to Sea Change.

Nonetheless, despite all of that, Morning Phase does have it’s own character, it’s own spirit. It actually feels more grandiose and more cinematic that it’s spiritual predecessor. There’s more depth to the recordings themselves – especially on tracks like “Unforgiven” and “Waking Light” which are incredibly expansive and wide open sounding. And, thanks to tracks like “Heart Is A Drum” and “Blue Moon” it’s actually a more hopeful album than Sea Change. It’ll take more time to tell, but it may even be the better album.

A Peek Inside the January Pairings Box: Brunch Gathering