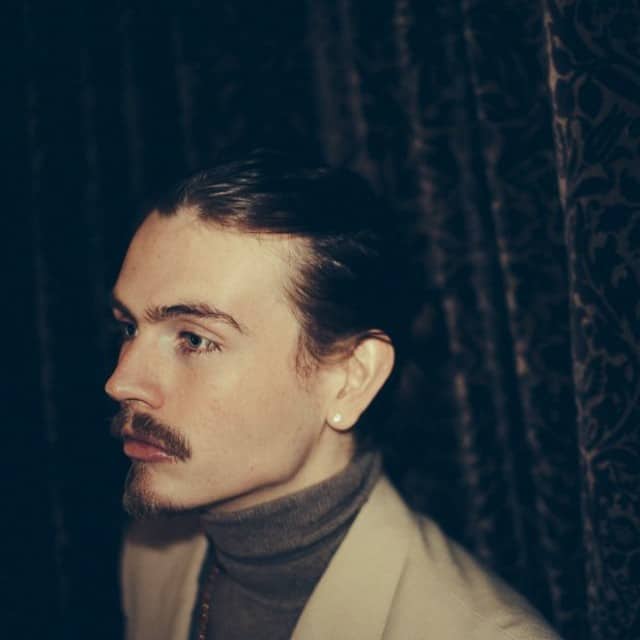 Sydney, Autralia native Paul Conrad may become your new music obsession. His latest original single “Heresy Baby” is built around a steamy, simmering melody with an incredibly catchy hook. It’s hardly a straight-forward pop song, but Conrad proves he isn’t afraid of a strong groove or a cinematic build. It was, in part, that song that landed him on our list of The 15 Best New Bands You Need To Hear Now. But it isn’t the only reason he made our list. He’s got a small pile of fine tunes he’s released already. For example, this Young Jeezy cover? Forget about it. It’s way too much awesome for one cover. Take a listen.

You can hear more from him on Soundcloud.

Musical Pairings: Angel Olsen – Burn Your Fire For No Witness