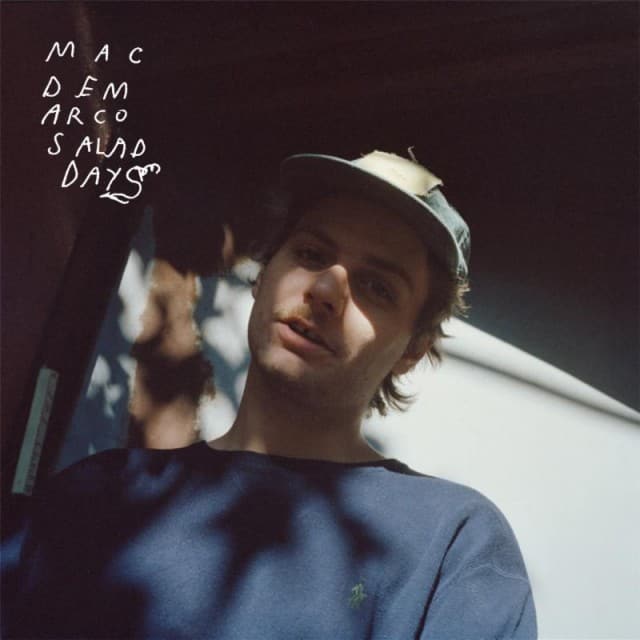 Mac DeMarco has announced his latest full player, Salad Days, which is scheduled for an April 1st release via Captured Tracks. The album’s first single “Passing Out Pieces” is a tinny, sparkling groove with a catchy, laid back melody. It’s a promising first taste of what to can hope to expect from the rest of the LP.

You can pre-order the album from iTunes or watch Captured Tracks for a vinyl release.