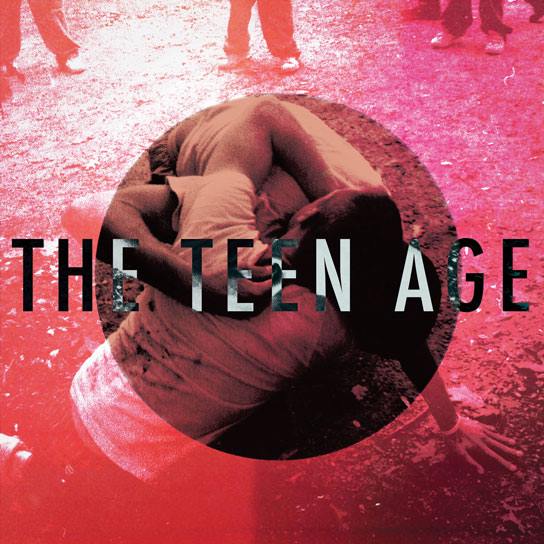 Brooklyn-based “doo-wop garage” rockers The Teen Age have been performing together for less than a year, but they’re clearly doing something right. They’ve earned strong word of mouth and an opening gig for Palma Violets based on the few singles they’ve released thus far. The latest is the grimey rocker “Matador” that blends greased-back harmonies, ragged surf guitar riffs, and crooned vocals. It’s available on 7″ vinyl via PaperCup Music on October 8.