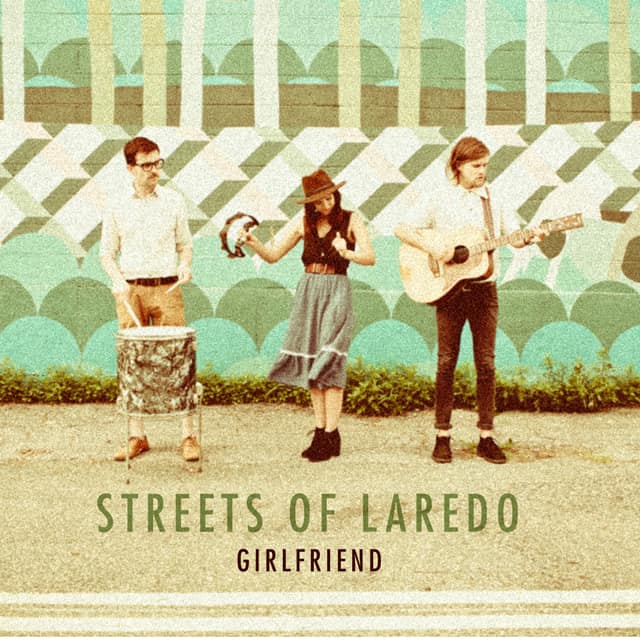 This jam by Brooklyn-by-way-of-New Zealand’s Streets of Laredo is a springy, shuffling indie folk jack. The tune was released late last year, but it’s new to me and I’m happy to spread the gospel. They are set to release two EPs this Fall with the first, Streets of Laredo, Vol. 1 set for release in less than two weeks on October 7th.

Stay tuned to their Soundcloud for those EPs (which will see a vinyl release I’m told).

Single Serving: The History of Apple Pie – Don’t You Wanna Be Mine?