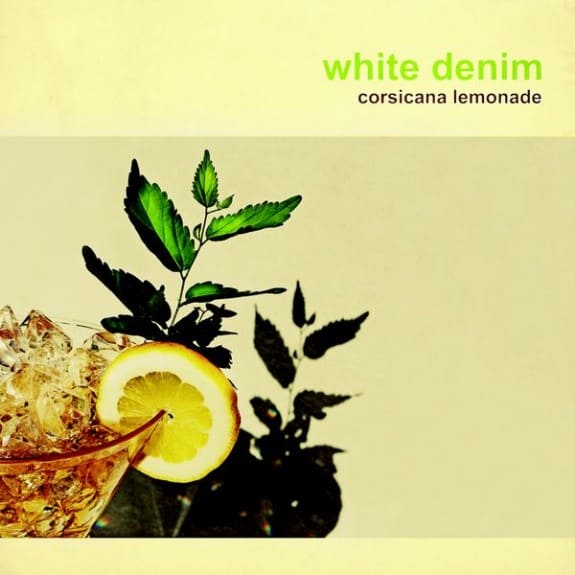 “It’s taken five records to make one that sounds the way we do onstage,” says frontman James Petralli of White Denim’s next album Corsicana Lemonade. If you’ve ever seen White Denim’s fiery, guitar-blasting live show, then you already know why that’s HUGE. They also worked with Wilco’s Jeff Tweedy to produce a pair of tracks from the album. Their previous records were fantastic, but we’ve got plenty of reason to think this one will be the band’s best yet. I’ve marked my calendar. Take a listen to the album’s first single “Pretty Green” now.

Corsicana Lemonade will be released 10/29 via Downtown Records.